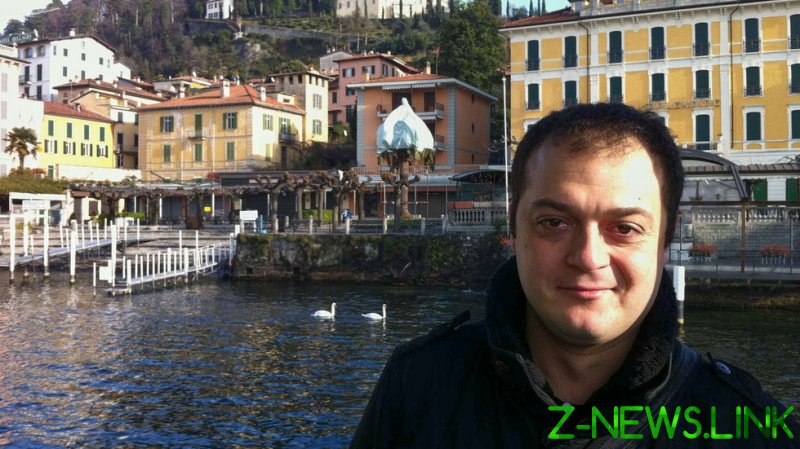 On Friday, a judge at the Lefortovo Court said that Voronin would remain behind bars while prosecutors prepare a case against him for high treason. A source told the Interfax newswire that he “is suspected of transferring information constituting a state secret to one of the NATO countries. In the near future, there are plans to bring charges against him.”

Local media also reported that Voronin had said he worked in the Bundestag in Berlin, providing analytic services alongside the country’s parliamentarians. “According to Voronin himself,” a source said, “he worked there for some time, about a year, providing consulting support.”

A man by the same name is listed as the director of a liquidated management consultancy firm, Resost LLC. Its other specializations were listed as the management of holding companies and “other recruiting activities.” The now defunct business had a registered address just off Lubyanka Square in Moscow, where Russia’s elite FSB security agency is based.

Last year, Ivan Safronov, a former correspondent for Moscow newspapers Kommersant and Vedomosti, was detained on spying charges. Prosecutors believe he had transferred secret data to spooks in the Czech Republic, a member of the NATO military bloc. He had been working for Roscosmos, Russia’s space agency, at the time of his arrest.

Due to the similarities in the allegations, Safronov’s lawyer was asked on Friday whether there was any connection between him and Voronin. Ivan Pavlov, however, said it was unlikely that the cases were linked. “I have not heard anything about Safronov’s connection to the Voronin case,” he told TASS. “However, we have not discussed Voronin’s arrest with Safronov yet.”

“Voronin is a renowned expert. They could probably have been acquainted. But their acquaintance does not mean that their cases are connected,” he added.

In August last year, a Russian army officer from the country’s secretive Strategic Missile Forces was arrested by the FSB. Officials say he had been passing confidential information to Ukrainian spies; he faces up to 20 years in prison if convicted.