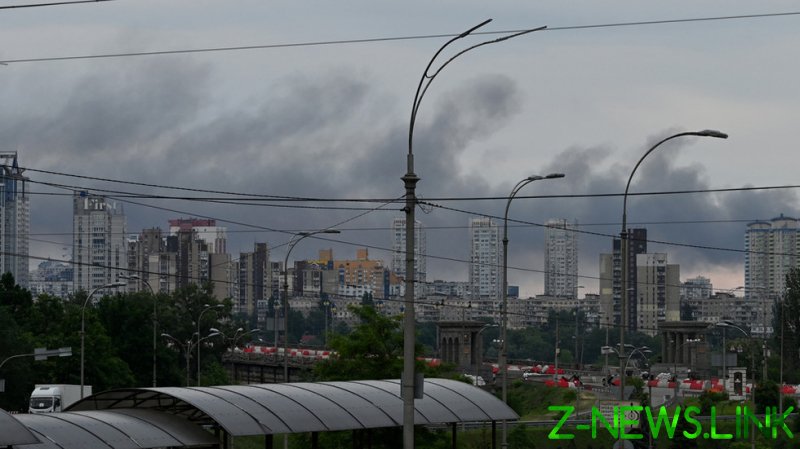 Defense Ministry spokesman Major General Igor Konashenkov said during a regular briefing that Russian forces carried out airstrikes “on the outskirts of Kiev, destroying the T-72 tanks and other armored vehicles that were supplied by Eastern European countries and kept in railcar repair facilities.”

The spokesman did not specify where the tanks came from, but Poland previously said it had donated T-72 tanks to Ukraine.

Konashenkov said that military targets were also hit in Donbass, as well as in eastern and southern Ukraine, including multiple rocket launchers and a US-made mobile counterfire radar.

Ukraine’s General Staff earlier reported that Kiev was among the areas hit by Russian forces. Mayor Vitali Klitschko said that one person was hospitalized. 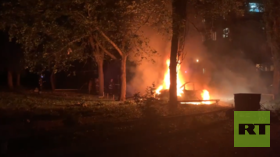 Russia and Ukraine have repeatedly accused each other of shelling residential areas and killing civilians.