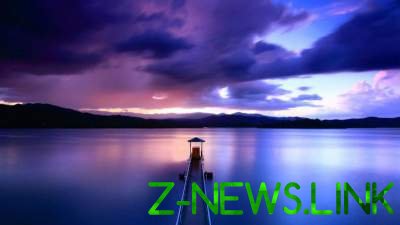 The journey to unknown India.

Many people think that about India written for practically everything. Numerous essays on religion, festivals, ascetics, sadhus, sacred cows, and the history of this country give reason to believe. A trip to India sometimes associated with crowds of local beggars and tourists.

But actually in India and today, you can find amazingly beautiful places for privacy, if some deviate from the traditional tourist routes. 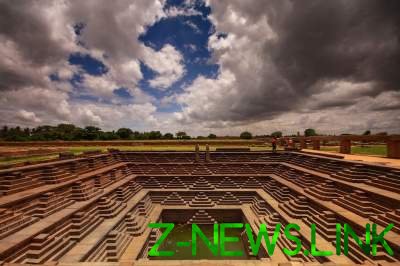 The sacred pool puskarini in Hampi

In India in many ancient temples in the States of Rajasthan and Gujarat can be found pushkarini — sacred-pools-reservoirs. Near the village of Hampi are the ruins of Vijayanagara, the former capital of Vijayanagara Empire. There were made photo, which depicted one of these stepped pools at the former temple. 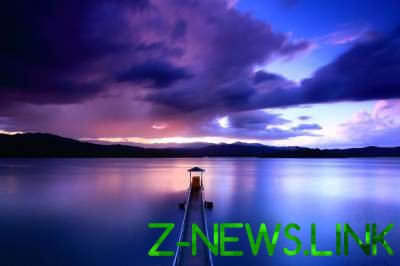 When people first see pictures of this lush greenery and a serene lake with walking bridge over it, they often do not believe that to India. And in fact, this lake is located in the Chikmagalur district of Karnataka. At sunset Aliencare looks something otherworldly. 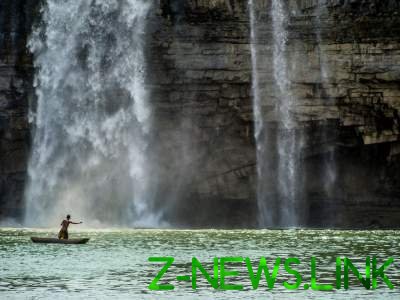 In India, there are a lot of waterfalls that are popularly often called the “Indian Niagara”. One of the most beautiful is the waterfall Chitrakoot in the state of Chhattisgarh, the width of which is 300 meters (just less than one third of Niagara). The spectacle of falling from height more than 30 meters of water it is impossible to forget once seen. 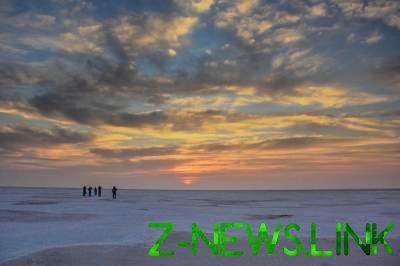 One of the largest salt marshes can be found in the state of Gujarat. Spread this salt desert by as much as 30 000 square kilometres. 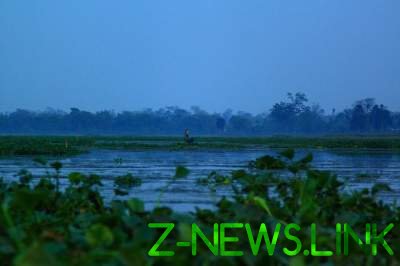 Maguri Beat — wetlands which are teeming with birds. Is it a marshy lake right behind the local national Park. To get to Maguri Gets hard, you need to negotiate with agents on boats. Also this lake is very popular among birdwatchers all over the world. 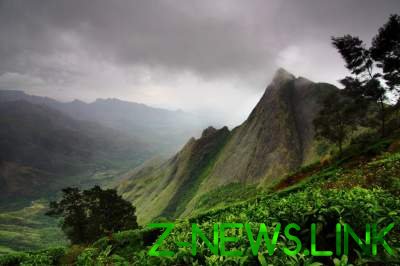 Usually tea plantations look unattractive, but this place is unique because of its location. Rarely where you can see tea bushes growing on the mountain slopes above the valleys that seem tiny from this height. Plantation, located at an altitude of 2500 meters above sea level, is the highest mountain in the world. To sample the local tea, which has a special taste and freshness, you need to drive on the road about 32 kilometers from Munnar. 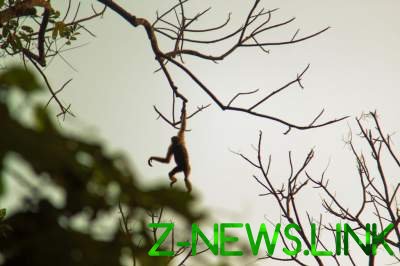 In the North-Eastern state of Assam it is possible to find a small area of dense forest (about 20 sq km), in which lives one of the rarest species of monkeys in India. This forest is perhaps the only place where you can observe the Gibbons of chulok in their natural habitat. Today, this species is under threat of extinction and was listed in the Red book. 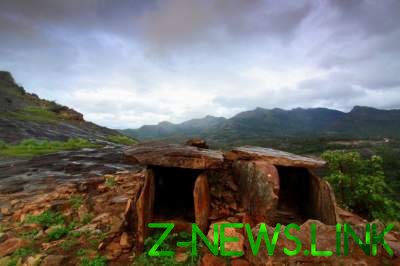 The dolmens are prehistoric burial chambers, which are usually represented by four standing stone fifth stone laid on top. Such structures find around the world. In Maryuri you can find dozens of dolmens which were built in 10,000 BC 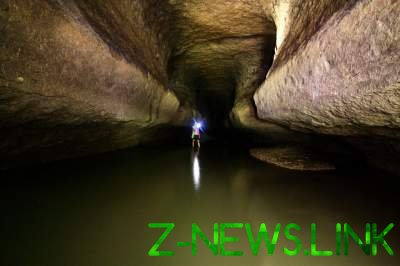 During the rainy season one of the longest in India caves to get practically impossible, because its flooded. Locals call the giant cave Siju word “Gabachos” (which translates as “the bat cave”). The guides say that the maximum you can go inside of a kilometer, since then the cave has not been studied. 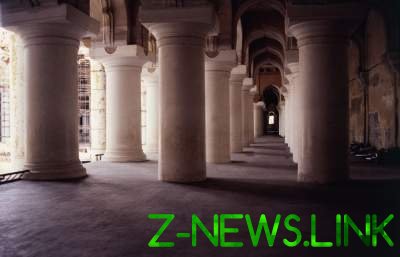 In “the new York times” recently published an article about the 50 places in the world where you need to be in 2016. This list also includes the Palace of the XVII century in the Indian state of Tamil Nadu. In fact, 300 years ago this Palace was four times bigger than today. 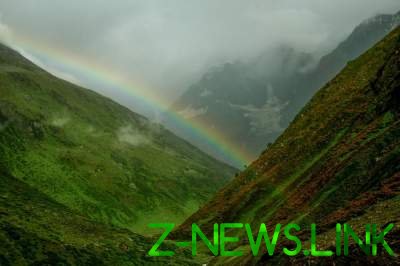 Reserve Kugti in the district of Chamba looks virtually untouched — in the lush jungle of almost no Hiking trails. Therefore, if able to negotiate with local shepherds, it is possible to get into a deserted, untouched by human activity space. 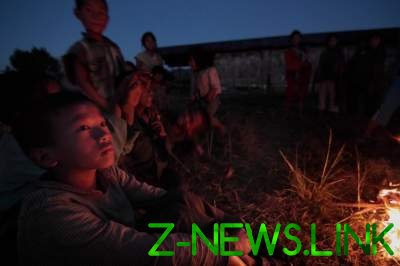 Village along the international border, Nagaland

Directly from the mountain village of Longva offers stunning views of the valley and mountains around the Indo-Burmese border. Curiously, the house of the local headman is right on the border between the two countries. In Longva like to joke that the mayor dines in India and sleeps in Myanmar. 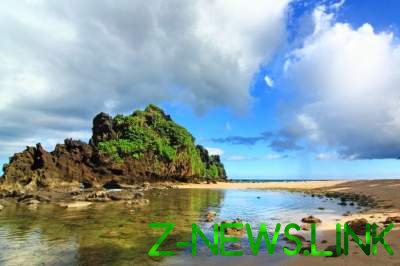 Although the Andaman Islands were visited already by many people, almost nobody got to this very remote island. Kala Pattar, which is often called the little jewel of the Andaman, looks exactly the same as thousands of years ago. 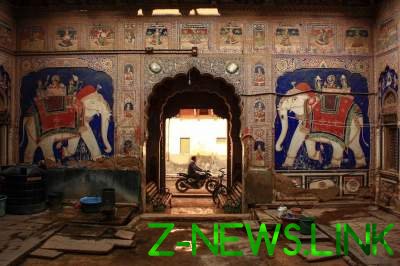 The artistic traditions of the region, Shekhawati continues to amaze the people for the past 200 years. Once it was a prosperous region because it was crossed by numerous trade routes. Now the Rajasthan semi-arid place, the grandeur of which can be found only in the paintings of Shekhawati. 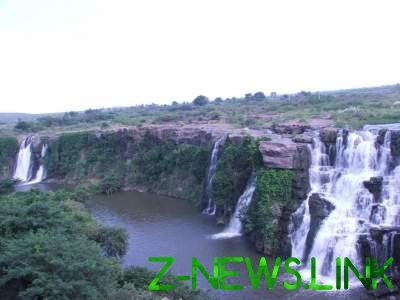 The mountain chain of the Eastern Ghats, which stretches along the Indian coast of the Bay of Bengal, for some reason does not enjoy the attention of tourists. In fact, this is understandable, since these mountains in the most deserted. But in the Gathas we need to descend into the gorge through which the mountain rivers flow. Such places in India will not see anywhere else.