Home / WORLD / Flooding in Thailand: there are dead, thousands injured

Flooding in Thailand: there are dead, thousands injured 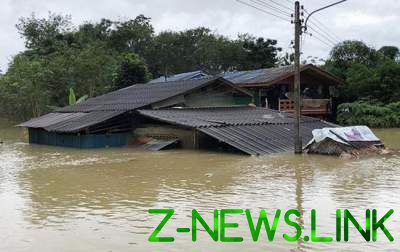 At the moment there are about 385 thousand injured.

In Thailand, at least five people were killed in the floods. About it reports Sky News Australia, citing the Agency for emergency management in the country.

See also: In Thailand, an elephant trampled a tourist

As a result of flooding affected more than 2.5 thousand villages in 74 districts in eight provinces and the province of Satun, where the situation has improved.