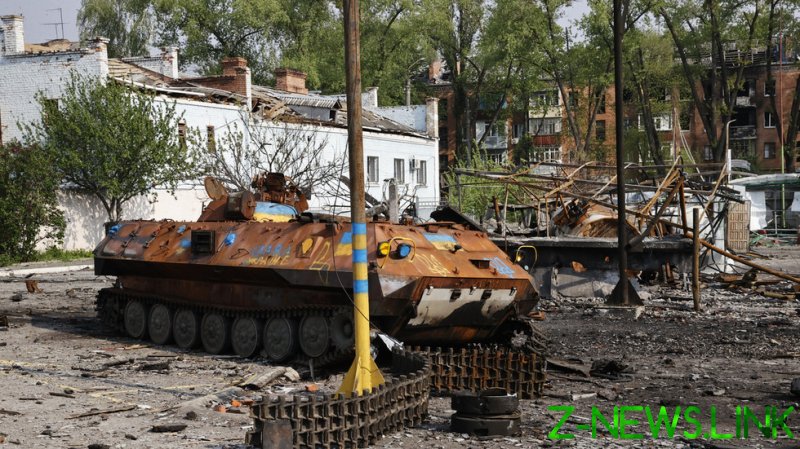 US Defense Secretary Lloyd Austin and Russian Defense Minister Sergei Shoigu conducted their first phone call since the start of Moscow’s operation in Ukraine in late February. The news was confirmed by both sides on Friday.

According to the press secretary, Austin also “emphasized the importance of maintaining lines of communication” after nearly three months without contact with his Russian counterpart.

The Russian Ministry of Defense later on Friday confirmed the call, noting that the pair discussed issues of international security, including but not limited to the situation in Ukraine.

READ MORE: ‘Up to Ukraine’ to decide on attacking Russia, says US

Russia attacked the neighboring state on February 24, following Ukraine’s failure to implement the terms of the Minsk agreements, signed in 2014, and Moscow’s eventual recognition of the Donbass republics of Donetsk and Lugansk. The German- and French-brokered Minsk Protocol was designed to give the breakaway regions special status within the Ukrainian state.