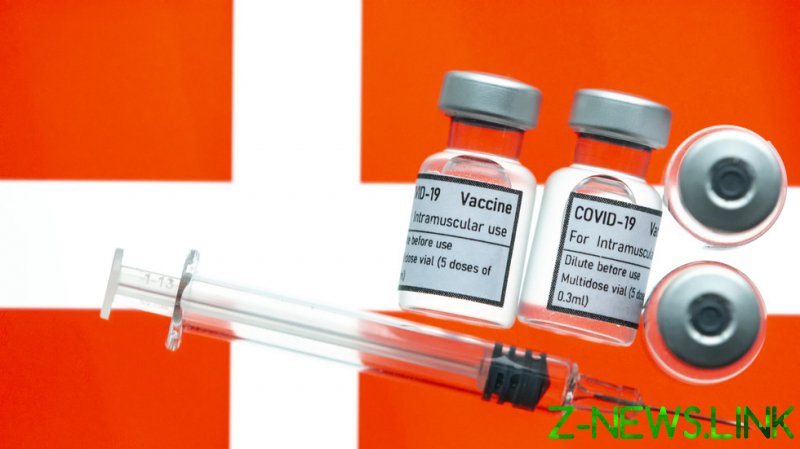 Denmark will soon offer a fourth Covid-19 shot to those considered at high risk from the virus, becoming the first in Europe to do so despite a regulator’s warning that there is not enough data to know if the policy will help.

“We are now embarking on a new chapter, namely a decision to offer the fourth jab to the most vulnerable citizens,” Health Minister Magnus Heunicke told reporters on Wednesday, adding that “The more widespread the infection is in society, the greater the risk that the infection will reach our most vulnerable.”

The additional shot will be available starting later this week for those with serious pre-existing conditions who received an initial booster last fall, the official went on. The government is also now considering another dose for elderly citizens and nursing home residents, though has yet to make a decision. 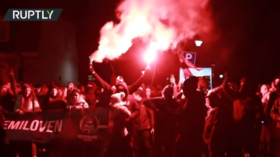 The move comes days ahead of a planned reopening for movie theaters, music venues, sports stadiums and other public places – restrictions first imposed last month in hopes of stemming the spread of the Omicron variant. While the country continues to see a wave of new infections associated with the mutation, deaths and hospitalizations remain well below peaks seen last year.

“We are in a better position than we had anticipated and feared,” Danish Health Agency chief Soren Brostrom said. “We can now say with considerably more certainty that this new virus variant, which is now the predominant, causes less disease.”

Though Copenhagen stopped short of reviving a full-blown lockdown in reaction to Omicron and said it would like to “keep as much of society open as possible,” the latest restrictions nonetheless prompted heated protests in the nation’s capital, with hundreds seen marching to denounce the Danish “epidemic law” over the weekend.

Israel was among the first nations in the world to unveil a fourth shot for residents, followed by Chile earlier this week. Hungary is also mulling whether to do the same, while experts in Austria have proposed fourth doses on an “off label” basis, despite misgivings from the European Union’s drug regulator, the European Medicines Agency (EMA). The body recently warned that there is insufficient data to know if a fourth shot would be beneficial, with its chief vaccine official Marco Cavaleri questioning whether “repeated vaccinations within short intervals” is a “sustainable long-term strategy.”