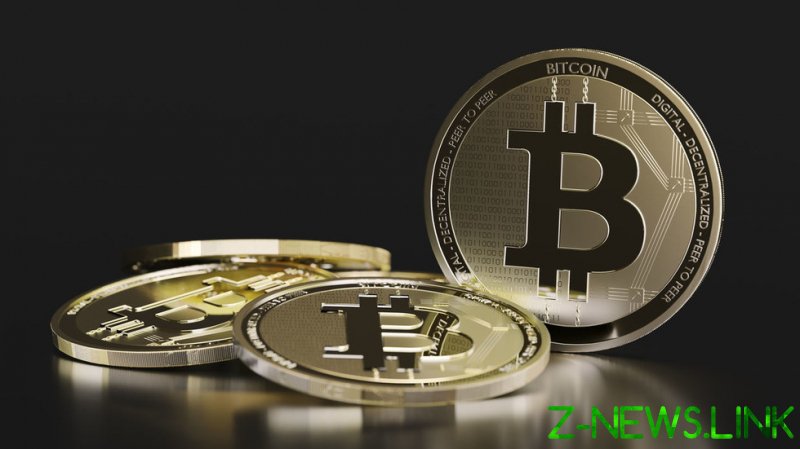 The world’s most popular cryptocurrency – Bitcoin – has become legal tender in the Central African Republic.

Lawmakers unanimously voted to adopt Bitcoin alongside the country’s traditional currency, the CFA franc, and the country’s President signed the measure into law on Wednesday, the president’s office said in a statement. The law also legalizes the use of digital currencies and makes cryptocurrency exchanges exempt from tax.

The move “places the Central African Republic on the map of the world’s boldest and most visionary countries”, the presidency said. The opposition, however, disagreed, saying that the law is aimed at undermining the regional currency that’s backed by France and pegged to the euro. The CFA franc is shared by the Central African Republic, Cameroon, Chad, the Republic of Congo, Gabon and Equatorial Guinea.

El Salvador became the first country in the world to adopt Bitcoin as legal currency last September. The International Monetary Fund criticized the move, citing “large risks for financial stability” stemming from price volatility of the digital coin. A recent survey carried out by the US-based National Bureau of Economic Research found that the usage of Bitcoin for everyday transactions in El Salvador remains low and that it is mostly used by the educated, young, and male population.