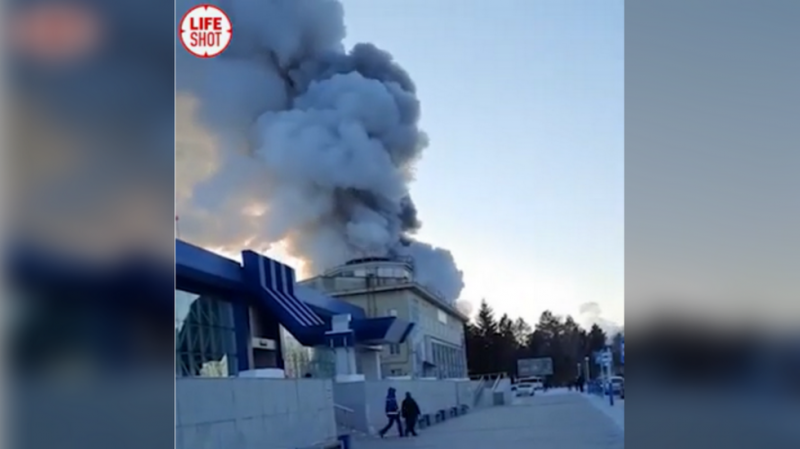 Footage has emerged on social media showing thick plumes of smoke and columns of fire billowing from the burning building that used to welcome international arrivals.

The airport is named after the village of Ignatyevo, located some 12km north-west of the region’s administrative center of Blagoveshchensk, which is home to about 225,000 people.

Russia’s Emergencies Ministry reported that nobody has been injured in the incident, because the terminal had been shut due to the coronavirus restrictions that brought international air travel to a screeching halt earlier this year.

“An international section, which had been out of operation during the pandemic, has caught fire. There was nobody inside,” the airport’s officials told the TASS news agency.

The incident has not led to any flight delays or cancellations, with the airport’s other operations believed to be unaffected by the fire.

It’s not yet clear what caused the blaze. In 2016, the airport was seriously damaged when a burning cigarette ignited trash, sparking a major fire.