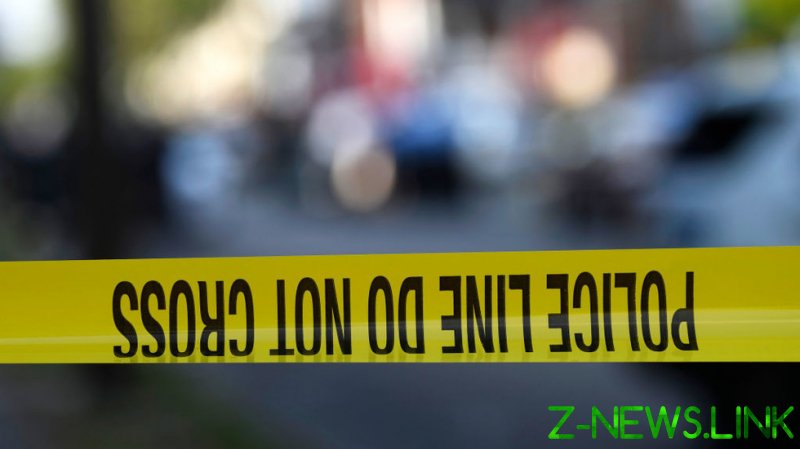 An unidentified West Virginia woman is being hailed as a hero after she drew a pistol and fatally shot a man who was firing into a crowd of people celebrating a graduation and birthday outside a Charleston apartment complex.

The incident occurred on Wednesday night, after 37-year-old Dennis Butler was confronted by partygoers for speeding through the complex while children were playing in the area. Police said Butler was agitated when he left the scene and came back a short time later with an AR-15-style rifle, which he began firing toward dozens of people at the party. The woman, who was attending the party, shot and killed Butler.

“This lady was carrying a lawful firearm, a law-abiding citizen who stopped the threat of probably 20-30 people being killed,” Charleston Police Department chief of detectives Tony Hazelett told reporters on Thursday. “She engaged the threat and stopped it. She didn’t run from the threat. She engaged it, preventing a mass casualty here in Charleston.” 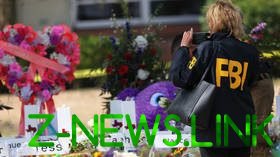 Butler was the only casualty, as no one at the party was injured. No charges will be filed against the woman. She and several witnesses waited for police to arrive and cooperated with investigators.

“She’s just a member of the community who was carrying her weapon lawfully, and instead of running from the threat, she engaged with the threat and saved several lives last night,” Hazelett said. He added, “She did the right thing. I don’t if any other person would have done that.”

The incident came just one day after an 18-year-old gunman killed 19 children and two teachers at an Uvalde, Texas, elementary school. Police in the Uvalde massacre have been criticized for waiting in a hallway outside the adjoining classrooms in which the shooter was locked for more than 45 minutes – even as desperate children repeatedly called 911 for help from inside the rooms.

Butler had an “extensive” criminal history, according to police, including two felony convictions, making it illegal for him to possess a firearm. He also reportedly had a history of charges being dropped in some cases because witnesses decline to testify against him. For instance, he was accused of shooting and pistol-whipping a woman in 2016, but the case was dismissed for lack of witnesses willing to testify.