Home / WORLD / Feeling triggered? More than one in three Latvians feel urge to ‘SHOOT’ fellow citizens who make life in the country worse

Feeling triggered? More than one in three Latvians feel urge to ‘SHOOT’ fellow citizens who make life in the country worse 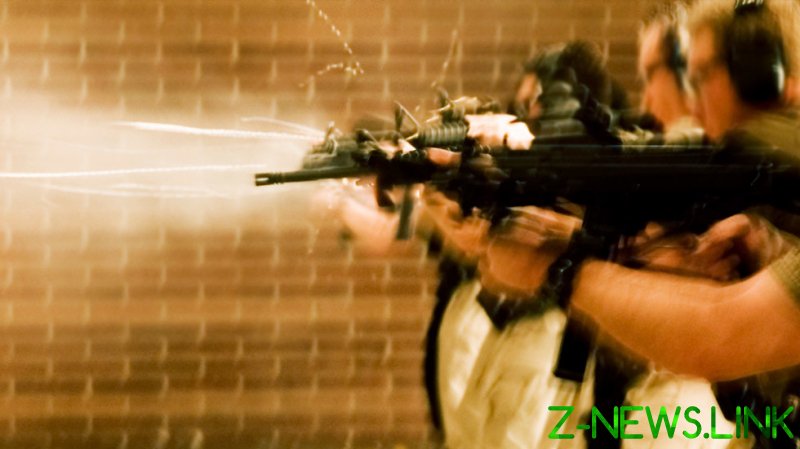 Local media in the Baltic nation reported on Sunday that a new study by public pollster SKDS found a large proportion of those surveyed felt aggression towards those “who make life in the country what it is at the moment.”

More than one in ten respondents said they often experienced the desire to “shoot” those they hold responsible, while a further 28 percent said they sometimes felt that way.

When the same question was asked in 2019, four percent fewer people said it was something that they considered. Given the wording of the question, the responses could apply to a whole range of issues, including the sluggish economy and increasingly tense relations with fellow Eastern European nations, including Russia and its Russian-speaking citizens.

Arnis Kaktins, director of SKDS, took to Twitter to suggest that while 2020 has seen harsh Covid-19 restrictions in the country, only a small number of people had become more violent.

However, the growth in infections has continued broadly unabated, peaking on December 31 with more than 1,800 cases in a single day. The new high came one week after authorities warned that hospitals were reaching breaking point because of the scale of the pandemic, turning away patients with other health problems and facing staffing shortages due to doctors being diagnosed with the virus.

Earlier in December, the country’s government had agreed on even harsher measures to come in at the start of the festive period. Those falling foul of the rules can face fines of up to €2,000 ($2,430), and people living in Latvia on visas and temporary residence permits could face having them revoked.