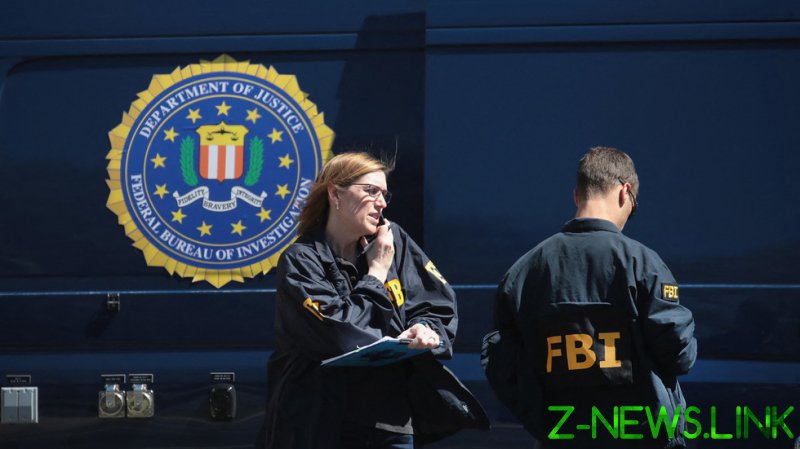 Tres Genco, 21, of Hillsboro was arrested by federal agents and charged by a grand jury on Wednesday, according to an indictment published by the Justice Department. He is accused of plotting to commit a hate crime and illegally possessing a machine gun, with the hate crime charge carrying a possible life sentence and the weapons charge a sentence of 10 years in prison.

Genco was investigated last year by sheriff’s deputies, who found body armor and a Glock handgun modified with a bump stock device – possibly the “machine gun” mentioned in the indictment – in his house. Investigators soon found out that he allegedly posted on online forums for ‘incels’ – short for “involuntary celibate,” or men who believe they have been wrongly denied the affection of women.

Genco allegedly scoped out a college in Ohio last January, before searching the internet for information on “planning a shooting crime” and “when does preparing for a crime become an attempt?”

A common term among young internet users, ‘incel’ was thrust into mainstream discourse in 2014, when 22-year-old Elliot Rodger killed six people at the University of California in Santa Barbara. In the runup to his rampage, Rodger recorded videos outlining his plan to “punish” women for not being attracted to him, and penned a manifesto plotting a ‘Day of Retribution.’

Genco allegedly wrote a manifesto too, stating he would “slaughter” women “out of hatred, jealousy and revenge” and referring to death as the “great equalizer.” He is accused of planning the attack to coincide with the anniversary of Rodger’s killing spree, and described an incident where he supposedly squirted women and couples with orange juice from a water gun as an “extremely empowering action.” Rodger did the same before his rampage.

Genco is not the first man to allegedly draw inspiration from Rodger’s massacre. In 2018, another self-described ‘incel,’ Alek Minassian, mowed down 26 people with a van in Toronto, Canada, killing 10. He told investigators that he was an admirer of Rodger and had been in touch with him online, adding that he hoped his vehicular rampage would inspire further attacks. He was found guilty in March on 10 counts of first-degree murder.