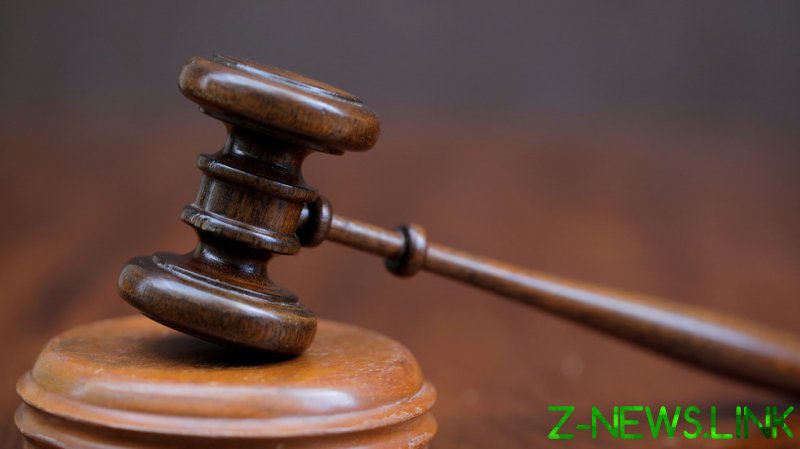 The ruling stems from a lawsuit filed on behalf of journalist Abby Martin – formerly the host of Breaking the Set on RT. Martin refused to sign a contract pledging that she would refrain from boycotts against Israel ahead of a planned speaking engagement at Georgia Southern University in February 2020.

When Martin refused to comply, her appearance was canceled and she later filed a lawsuit with the Council on American-Islamic Relations (CAIR) and the Partnership for Civil Justice Fund (PCJF).

On Twitter, Martin said she was “thrilled” at the court’s ruling and blasted Georgia’s law that “so clearly violates the free speech rights of myself and so many others.”

Martin went on to say that the current conflict between Israel and Palestine shows it has “never been more urgent to advance the Boycott, Divestments and Sanctions movement against the Israeli regime.”

In 2016, Gov. Nathan Deal signed SB 327 into law, which required any person or business entering into a contract with the state worth more than $1,000 to sign a pledge not to support boycotts of Israel.

Activists marked the latest ruling on the Georgia law as a “huge victory.”

Similar anti-BDS laws exist in numerous other US states, and CAIR has filed lawsuits against those laws in Arkansas, Arizona, Maryland, and Texas, where they saw a victory after a federal court also ruled the law was unconstitutional in 2019.

The Eighth Circuit Court of Appeals also declared this year that Arkansas’ anti-BDS law was a violation of free speech protections.