Home / WORLD / Fed up with lockdowns and high taxes, rapper 50 Cent joins the exodus from New York to mask-free Texas

Fed up with lockdowns and high taxes, rapper 50 Cent joins the exodus from New York to mask-free Texas 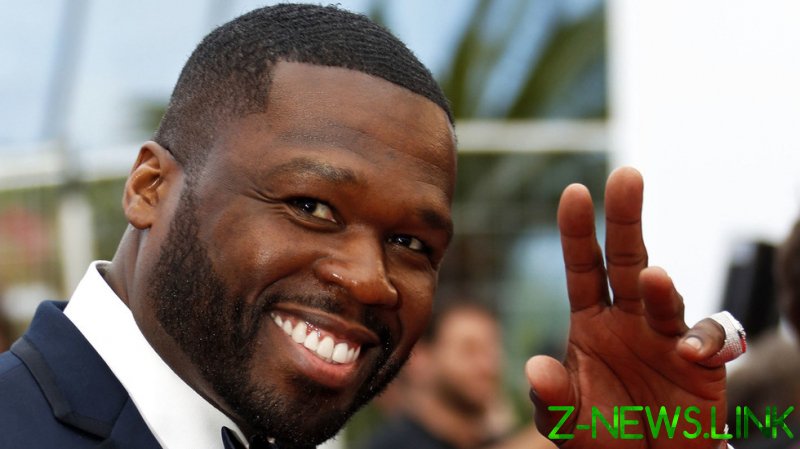 “I love New York, but I live in Houston now,” 50 Cent said on Tuesday in Twitter and Instagram posts. “I’ll explain later.”

The rapper has apparently followed through after teasing in March that he was “headed to Texas.” 50 Cent made that statement when Governor Greg Abbott announced that he was halting the state’s mask mandate and all remaining Covid-19 restrictions, declaring that “all businesses and families in Texas have the freedom to determine their own destiny.”

His Trump endorsement triggered an avalanche of criticism from left-wing observers, including journalist David Leavitt, who called him “a selfish piece of s**t.” Comedian Chelsea Hander told 50 Cent that, as a black person, he “can’t vote for Donald Trump.”

But the rapper is far from the only rich celebrity to reject blue-state policies – at least to the extent that they are personally affected. Tesla founder Elon Musk and podcast host Joe Rogan moved to Texas from California. Wall Street billionaires, such as Leon Cooperman and Carl Icahn, have moved to Florida, another Republican-controlled state with zero income taxes.