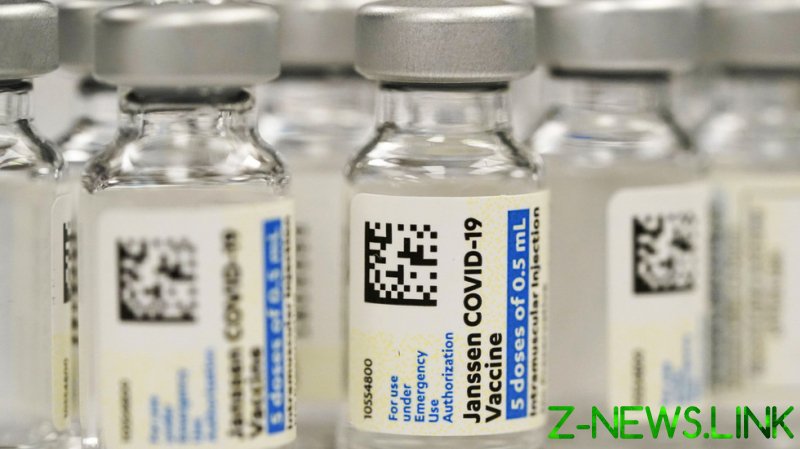 The US Food and Drug Administration (FDA) has limited its approval of Johnson & Johnson’s Covid vaccine to those over the age of 18, pointing to dangerous side effects observed in younger recipients.

The agency announced the move in a press release on Thursday following a review of data, saying the J&J shot (alternatively known as the Janssen vaccine) would no longer be authorized for minors due to “rare and potentially life-threatening blood clots.”

“After conducting an updated analysis, evaluation and investigation of reported cases, the FDA has determined that the risk of thrombosis with thrombocytopenia syndrome (TTS)… warrants limiting the authorized use of the vaccine,” it said, referring to the blood-clotting ailment. It noted that symptoms typically appear “approximately one to two weeks” after the jab is administered. 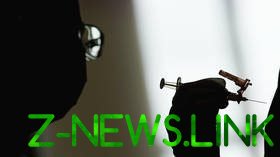 Individuals under 18 years old will no longer be permitted to receive the shot, the FDA continued. And even for adults, the J&J vaccine is now recommended only to those “for whom other authorized or approved Covid-19 vaccines are not accessible or clinically appropriate,” or who would not be able to receive an immunization otherwise.

While the director of the FDA’s Center for Biologics Evaluation and Research, Peter Marks, argued the vaccine “still has a role in the current pandemic response” in the US and around the world, he said “the risk of TTS” drove the agency to restrict its use among Americans.

The regulator’s latest decision is not the first setback for the J&J jab, whose rollout was placed on a brief pause in April 2021 following several blood-clotting cases. While the FDA reapproved the shot after a little more than a week, an advisory body at the Center for Disease Control and Prevention (CDC) later recommended other vaccines over Johnson & Johnson’s for all American adults after a review of effectiveness and safety data.