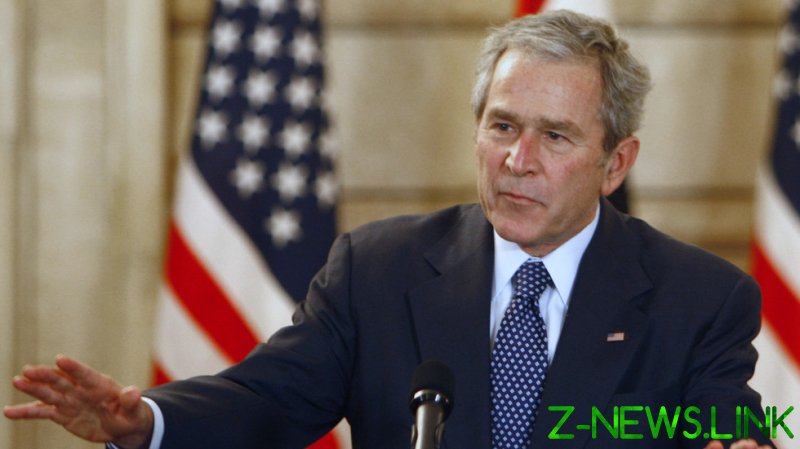 An Iraqi citizen living in the US has been charged in a scheme to murder former President George W. Bush. He is accused of planning to help members of Islamic State (IS, formerly ISIS) terrorist group enter the country and assassinate the ex-president.

An FBI terrorism task force arrested Shihab Ahmed Shihab Shihab, 52, on Tuesday for “aiding and abetting a plot to murder former United States President George W. Bush,” among other charges, according to the US Department of Justice.

Shihab allegedly traveled to Dallas, Texas earlier this year to surveil Bush’s home, and accepted tens of thousands of dollars in late 2021 to help smuggle IS members into the country through the southern border while working with confidential FBI sources. 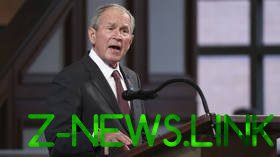 The man arrived in the US in 2020 on a visitor visa obtained with the help of “a corrupt Iraqi American contractor at the US embassy,” the FBI claimed, and worked a number of jobs around Ohio and Indiana in the time since.

Shihab appeared in federal court later on Tuesday, and in addition to charges linked to abetting the attempted murder for a former US official – which carries a sentence of up to 20 years in prison – he has also been charged for attempting to illegally bring an individual into the country, which could result in a 10-year sentence.

The George W. Bush administration made a number of claims about the government of Iraqi leader Saddam Hussein, including that it possessed weapons of mass destruction, posed an imminent threat to Europe and was secretly allied against the US with Al-Qaeda, the terrorist group behind the September 2001 attacks. The erroneous allegations were used to justify the invasion of Iraq in 2003 to the American public.

The US-led occupation by NATO forces plunged the Middle Eastern nation into turmoil, causing hundreds of thousands of deaths and ripples of instability that spread throughout the region. Islamic State, a Sunni terrorist group that grew in power in 2014 and attempted to create a new nation within Iraqi and Syrian territory, began as a militant group in the post-invasion chaos.