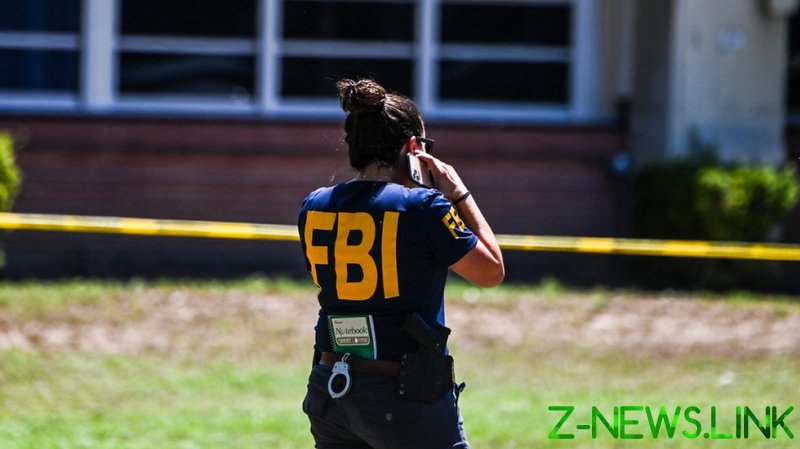 The FBI and US Department of Commerce have launched a probe into claims of American-made computer chips being found in Russian military hardware in Ukraine, the Washington Post reported on Wednesday.

Government agents have been visiting companies and asking about how their chips and other components ended up in Russian radars, drones, tanks, ground-control and other weapon systems, “people familiar with the matter” told the paper.

“Our goal is to actually try to track that back, all the way back to the US supplier” and figure out “how did it find its way into that weapons system,” one Commerce Department official said. 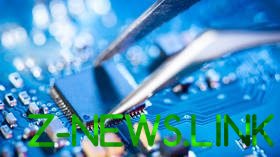 A lawyer for one of the affected businesses told the Washington Post that the investigators are casting a “wide net,” asking if the tech companies sold their products to a specific list of firms, including middlemen that may have been involved in the supply chain.

Following the launch of Moscow’s military operation in Ukraine, the US and many of its allies banned the sale of computer chips to Russian defense firms and placed restrictions on deliveries to other buyers from the country.

The move further tightened the curbs that had been introduced in 2014, following Crimea’s reunification with Russia.

Before the conflict, basic chips could be sold to Russian buyers without restrictions, while the more sophisticated products required exporters to acquire a special license from the US government.

The federal probe follows reports by NGOs and think tanks in the US, UK and some other countries, claiming that Western-made including American computer chips had been discovered in Russian military hardware in Ukraine.

Last month, the Conflict Armament Research (CAR) group claimed its investigators had found components from 70 US and European firms in the Russian equipment. Some of the chips were manufactured before 2014, but there were also apparently newer ones, dating as late as 2020. 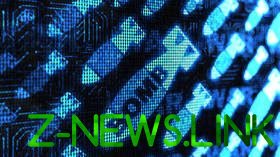 According to a report published by the Royal United Services Institute in April, products from firms such as Intel, Analog Devices, Texas Instruments and Onsemi had been used by the armed forces of Russia and other countries.