Home / WORLD / Fatal PE in Thailand: tourist washed away by a wave

Fatal PE in Thailand: tourist washed away by a wave

The incident happened in the popular resort.

On the island of Phuket in Thailand killed 30-year-old tourist from China during a photo shoot on the background of the sea.

A tragic event occurred in the area of Kamala beach. Tourist posing for her husband on a rock, with his back to the sea. During a photo shoot a woman from a cliff washed away by a big wave and swept into the sea.

When the woman from the sea rescuers got out, she was already dead.

Many of the beaches in Phuket are now displayed red flags prohibiting swimming in the sea. Now the island continues the rainy season, so in the South of Thailand there are often storms and waves, even near the shore, up to two and a half meters. 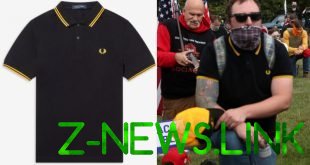 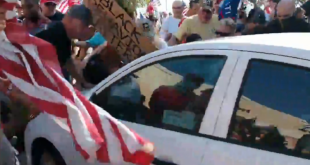 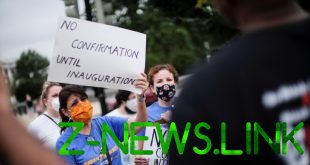 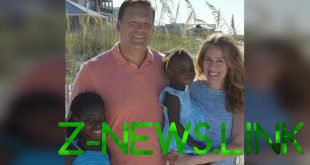