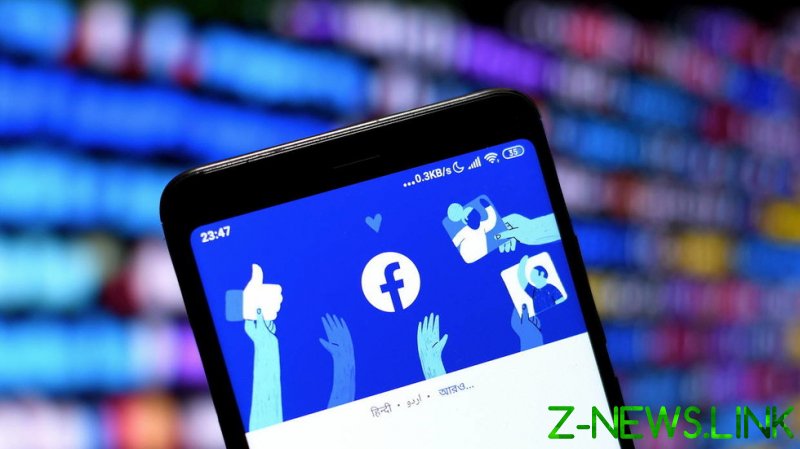 Facebook and Google are firmly opposed to Australia’s News Media Bargaining Code, which is in the process of being reformed and has been debated by lawmakers this week.

The legislation forces tech companies to be more transparent about algorithms that help control news content on their platforms.

“The proposed law fundamentally misunderstands the relationship between our platform and publishers who use it to share news content,” William Easton, managing director of Facebook Australia & New Zealand, said in a statement.

Easton said the proposed law is tipped in publishers’ favor, and that last year Facebook generated 5.1 billion “free referrals” to Australian media, which he claimed is worth around AU$407 million (US$315 million).

To stop the spread of news on its platform, Facebook said it will use a “combination of technologies” to restrict content. The company also said it will be able to review any posts that are wrongly taken down.

Under the clampdown, Australian media won’t be able to post on Facebook, while users of the social media platform in the country will also not be able to view Facebook content posted by international media.

Despite Google’s opposition to the government’s plans, it has struck a deal with media mogul Rupert Murdoch’s News Corp group, which owns numerous Australian, UK and US titles, including the Wall Street Journal and the New York Post.

Under the three-year agreement, reached on Wednesday, stories from the publications will feature in the Google News Showcase service, while the two parties will also share advertising revenue.