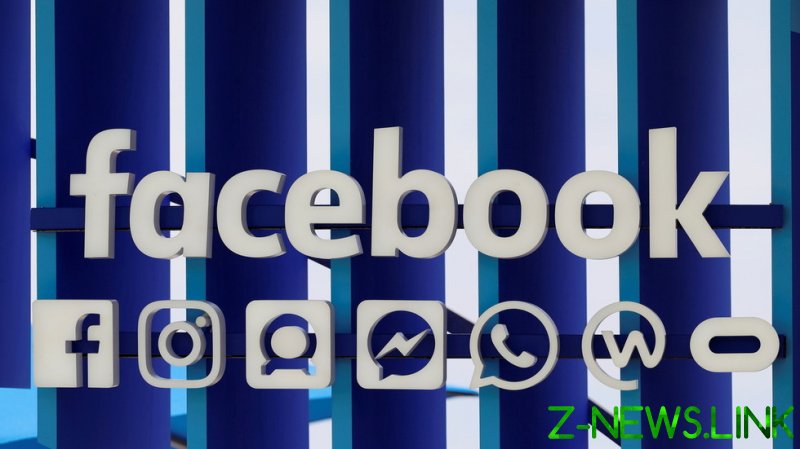 Users can use the tool to request mass prayers for anything from a job interview to personal health. After a user creates their post, others can click a button reading, “I prayed.” The feature began being tested in the US in December.

“During the Covid-19 pandemic, we’ve seen many faith and spirituality communities using our services to connect, so we’re starting to explore new tools to support them,” a statement from a Facebook spokesperson reads.

Facebook’s ‘prayer tool’ was met with skepticism and mockery on social media, where many critics blasted the company for focusing on the new feature over numerous other issues, such as concerns over misinformation and censorship.

Religious leaders have responded in mixed fashion to the feature, according to a report from the Associated Press (AP). Some praised the new tool as an innovative way to promote faith and connect religious communities, while others dismissed it as meaningless compared to in-person gatherings, and also expressed privacy concerns.

Facebook already uses personal information from users to better target ads, though it claims “prayer posts” will not be used in these algorithms.

“Is it wise to post everything about everyone for the whole world to see?” Father Bob Stec, pastor of St. Ambrose Catholic Parish in Brunswick, Ohio, told AP. “On a good day, we would all be reflective and make wise choices. When we are under stress or distress or in a difficult moment, it’s almost too easy to reach out on Facebook to everyone.”

Bishop Paul Egensteiner, of the Evangelical Lutheran Church in America’s Metropolitan New York Synod, called on Facebook to do more to battle “misinformation” posted to its platform, which he claims affects “religious communities and our efforts.”

Facebook has been under pressure from both Democrats and Republicans, with liberal pundits and lawmakers claiming the company is not doing enough to police “misinformation” related to Covid-19 and other topics, and conservatives pointing to Facebook as one of multiple social media companies that allegedly shadowban and flag conservatives pundits far more than liberal ones.