Facebook could face millions of dollars in fines from Russia for failing to delete banned content, Moscow’s media regulator warns 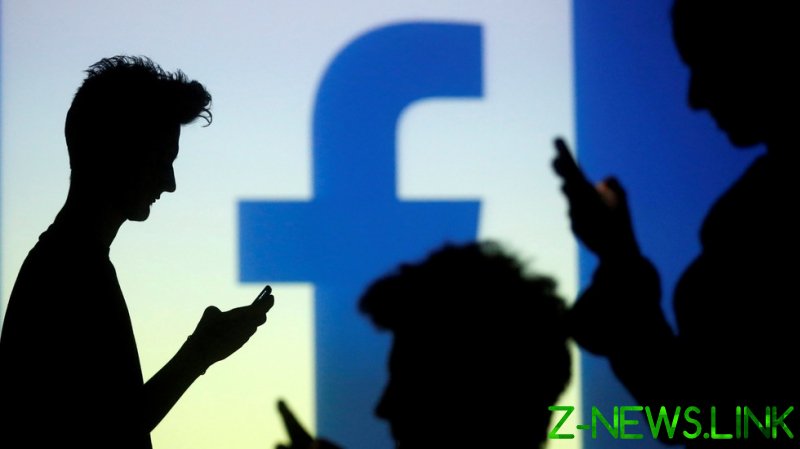 On Thursday, the country’s digital watchdog, Roskomnadzor, told Moscow daily Vedomosti that it was preparing the charges ahead of a showdown meeting with the California-based firm next month. Following that, a court will determine the size of any financial restitution to be paid. Officials say that, given it would be a repeat offense, a fine “could range between 5-10% of the annual turnover of the internet company.”

Given that experts estimate Facebook makes around 12 billion rubles a year in Russia – equivalent to around 165 million US dollars – the maximum penalty could be well beyond ten or fifteen million dollars.

The row comes after authorities in Moscow accused the social network of refusing to implement orders to remove banned content from its site, including material glamorizing drug use, child pornography, and purported extremist content.

Roskomnadzor has already opened 17 separate cases against the company over the alleged breaches of Russian law. Facebook has already been handed hefty fines over some of those cases but has reportedly not yet paid up, a source at Roskomnadzor told Vedomosti.

Earlier this year, President Vladimir Putin said that social networks were playing an increasingly significant role in people’s lives, but without sufficient accountability to authorities. “These platforms are, of course, primarily businesses … and what is the primary concern of a business? Making a profit. They don’t care if this content or that content causes harm for the people at whom it is directed,” he said in February, arguing that IT giants are beginning to control people’s consciousness.