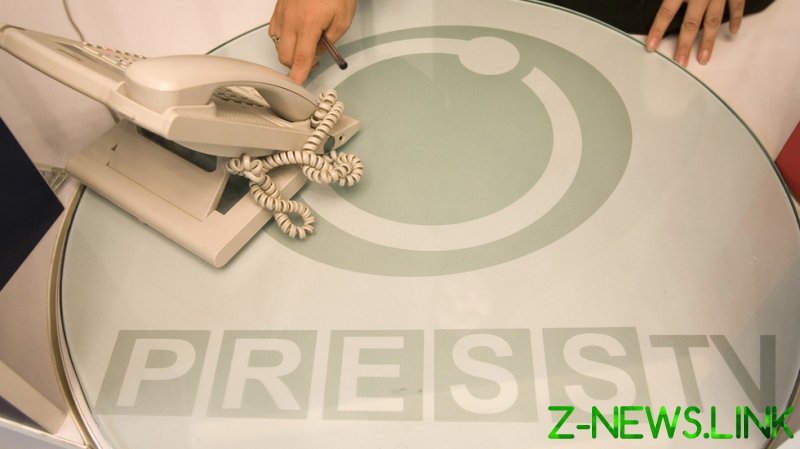 “Without any prior warning, Facebook informed Press TV on Friday that its account had been shut down for what it claimed to be the Iranian news channel’s failure to ‘follow our Community Standards,’” the outlet reported, calling the ban “yet another attack by the US-based social media giant on Iranian media outlets.”

While the news agency said Facebook gave no indication of what specific posts violated its “standards,” it is not Press TV’s first run-in with the platform. Earlier this year, the outlet’s page, which boasted some 4 million followers, was slapped with a ban with no “warning or explanation,” Press TV said. Strangely, though Facebook said the ban was “final,” the page was reinstated just a few hours later after an appeal from the outlet.

Some observers voiced suspicion after the earlier ban, noting it came on the same day then-US Secretary of State Mike Pompeo accused the Islamic Republic of harboring al-Qaeda militants within its borders. Press TV itself, meanwhile, suggested it might have stemmed from its own coverage of “shocking post-election violence in the US,” after which thousands of social media accounts across several sites were sent down the memory hole, many without any apparent justification.

Press TV has also faced some six different bans on more than one of its accounts on Google-owned YouTube, with the platform citing violations of its rules on several occasions and most recently pointing to an alleged breach of “export laws.” The outlet continues to be locked out of both its YouTube and Gmail accounts.