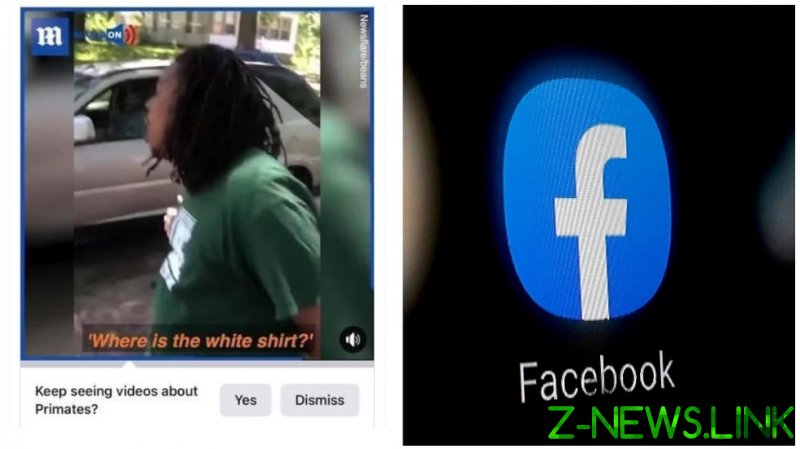 “We apologize to anyone who may have seen these offensive recommendations,” Facebook said in a statement to the media, adding that the entire topic recommendation feature has been disabled.

According to The New York Times, Groves posted the screenshot in question to a product feedback forum for current and former Facebook employees. A product manager then called the recommendation “unacceptable” and promised to investigate the incident.

Last year, Facebook formed a team at Instagram to study how different minority users are affected by algorithms. The move was made after the social media giant was criticized for overlooking racial bias on its platforms.

Algorithms used by tech giants have come under fire for embarrassing mistakes in the past. In 2015, Google apologized after its Photos app labeled a picture of black people “gorillas.”