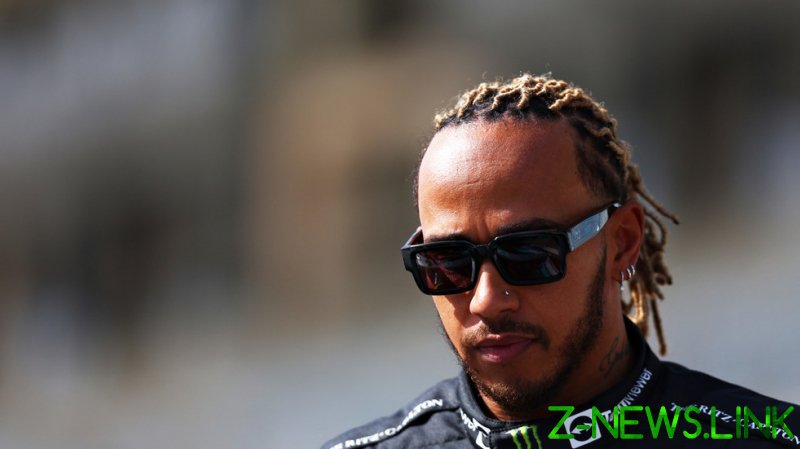 A Formula 1 marshal who wrote on Twitter that he ‘hoped’ Lewis Hamilton would become involved in a similar accident to the one which engulfed F1 driver Romain Grosjean in 2020 has been removed from his post ahead of Sunday’s Grand Prix in Saudi Arabia.

Writing on Twitter in a message which was translated to English from Arabic, the marshal said, “I hope he has an accident like Roman (sic) accident in Bahrain.“

The offending social media post was a reference to the gruesome fireball which engulfed the Haas car of Swiss-French driver Romain Grosjean which occurred after he hit a barrier at high speed, breaking the car in two and igniting the wreckage into flames. 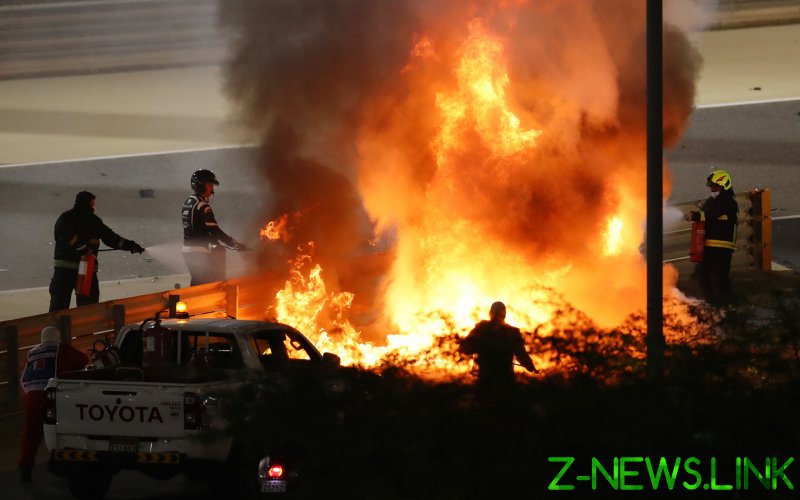 Grosjean was momentarily trapped in his race seat before freeing himself and fortunately suffered only minor burn injuries to his hands.

The person who wrote the tweet had a picture of Hamilton’s title rival Max Verstappen as his Twitter avatar.

The tweet was especially poorly-timed given the that Sunday’s second race of the new season had been placed into doubt by a missile attack which struck a nearby fuel depot just six miles from the site of the race.

The tweet was subsequently brought to the attention of the FIA and race organizers, who told The Sun that the man in questions has been “removed from his post”.

It was also reported that the person who wrote the tweet had also expressed their fury at Hamilton’s challenges to Saudi Arabia’s human rights record, saying: “The Saudi authorities do not respond to dogs.“

A subsequent Twitter message from the same person later confirmed that he would no longer be attending the Saudi Arabian Grand Prix in his capacity as a fire marshal, and also apologized to Hamilton for his comments.

“I offer my apologies to the Saudi Motorsports and Motorcycle Federation,“  they wrote, again via translation.

“And for driver Lewis Hamilton.

“On my previous tweet, I announced my withdrawal from the ring [race].“