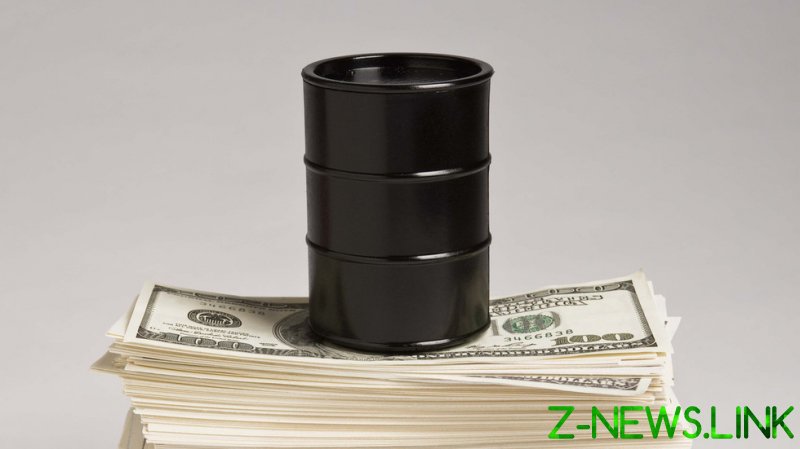 The ban on imports of Russian crude proposed by the EU authorities will only raise Moscow’s oil revenues, according to Norbert Rucker, head of economics and next-generation research at Swiss wealth manager Julius Baer.

The impact of the ban on Russia is “debatable,” the analyst said in an interview with Swiss news outlet 20 Minuten, adding that the EU could have better alternatives to weaken Russia, such as punitive tariffs.

Earlier this week, the European Union unveiled a plan to ban Russian oil imports for all of its 27 member states. The measure, which is set to hit Russia’s national finances, comes as part of an unprecedented sanctions campaign launched by the West against Moscow over its military operation in Ukraine. 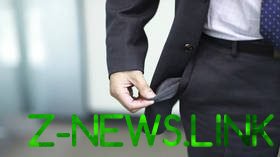 “The big question now is whether the West is putting pressure on China and India; then the embargo would have a much greater effect,” Rucker said, adding that such a step would make it difficult for energy-rich Russia to find buyers for its crude across the world.

According to the expert, the ban is expected to further inflate global crude prices, which soared to $120 per barrel at one point in March, helping sanctions-hit Russia to boost its oil revenues.

“The embargo affects Switzerland only indirectly,” Rucker said, adding that the country gets most of its oil from European refineries that have already supported the switch to alternatives.

“However, further growth in oil prices due to the embargo would be felt in Switzerland as well,” he added.