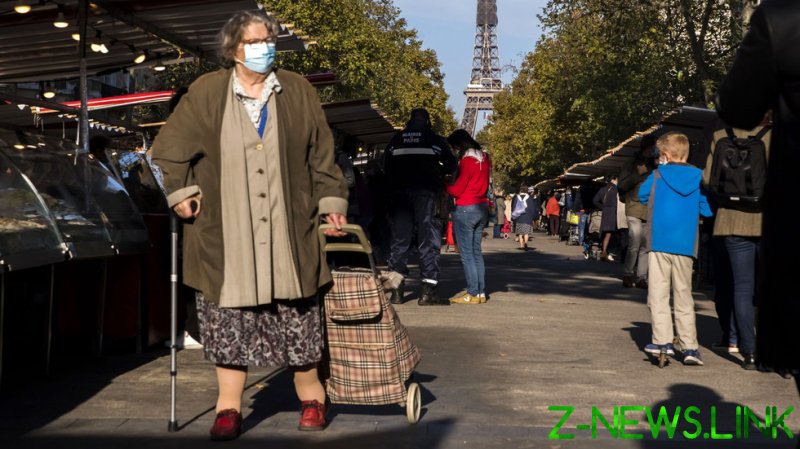 The risk of recession in the euro area is growing, economists polled by Bloomberg warned on Tuesday, citing the shortage of natural gas, as well as inflation – which remains at record levels – as the main factors.

The likelihood of recession has reportedly surged to 45% from 30% in the previous survey, and 20% before the launch of the Russian military operation in neighboring Ukraine, which led to sanctions on Moscow, thus reducing Russian energy flows, mostly to Germany.

“We assume a recession based on the already implemented oil embargo and the effect of higher input prices on industry,” Erik-Jan van Harn, a strategist at Rabobank, told the agency.

“The German economy is already slowing down and the trend is clearly downward,” the expert added.

The surging cost of living across Europe is taking a toll on businesses and consumers, which had just started returning to pre-pandemic levels of spending and production capacities. At the same time, reduced shipments of Russian natural gas pose a threat to winter energy supplies.

The analysts still see Eurozone inflation peaking in the current quarter. Inflation forecasts were raised from the previous poll, though price growth is still expected to slow to the European Central Bank’s 2% target in 2024.

The euro-area “is likely to enter a mild recession in the second half of this year, but this won’t be enough of a drag on demand to return inflation to target, leaving the ECB on a path of gradual rate hikes,” economists led by James Rossiter at TD Securities said.