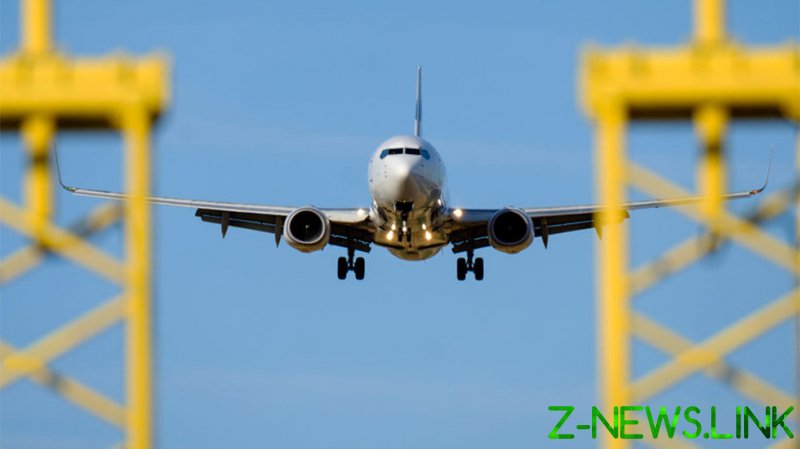 Brussels Airlines has reportedly flown up to 3,000 flights without passengers on board this winter to avoid losing take-off and landing rights at Europe’s major airports, and is expected to operate as many by the end of March.

Lufthansa is reportedly planning to cancel nearly 33,000 scheduled flights by the end of March due to a drop in bookings caused by the omicron variant of Covid-19.

Under the ‘use it or lose it’ regulations, European airlines are normally forced to operate flights in at least 80% of their scheduled take-off and landing slots in order not to lose the right to use them.

The rule was suspended by the EU at the height of the coronavirus pandemic, but reintroduced at the level of 50% last spring. However, in December, the European Commission said the current 50% threshold would be raised to 64% for this year’s April-to-November summer flight season.

“Despite our urgings for more flexibility at the time, the EU approved a 50-percent-use rule for every flight schedule/frequency held for the winter. This has clearly been unrealistic in the EU this winter against the backdrop of the current crisis,” a spokesman for the International Air Transport Association (IATA) said.

According to Belgian Federal Minister of Mobility Georges Gilkinet, the standards set by the European Union can only lead to failure, both from an ecological and an economic point of view. The latest revelations prompted the Belgian federal government to refer the matter to the EC, urging it to rethink the rules on securing slots.