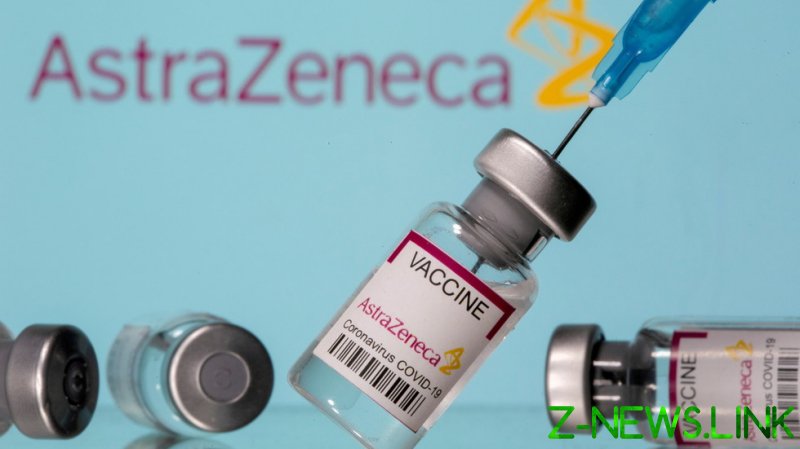 “Tomorrow, the case against AstraZeneca on the merits [of the proposed lawsuit] will be introduced before the Belgian court,” the spokesperson told a news briefing on Monday.

This second round of legal action against the Anglo-Swedish drugs manufacturer is mostly procedural, according to Reuters, but could allow the bloc to seek financial penalties.

The Commission’s first legal action against AstraZeneca was launched last month, after it accused the company of a “breach” of the advance purchase agreement it signed with the EU for supplies of its vaccine.

In a statement at the time, the company said it regretted the Commission’s action and denied the claims it had breached its agreement, dismissing the suit as being “without merit.”

In the second quarter of 2021, AstraZeneca had originally agreed to supply the EU with 180 million doses of the vaccine it developed in partnership with the University of Oxford.

However, Commission President Ursula von der Leyen said in March the company would be able to deliver only 70 million doses during this period.

AstraZeneca cited production issues at its plant in Belgium as a reason for the shortfall.

On Monday, the Commission spokesperson said that in the first quarter of this year, AstraZeneca had delivered around 30 million doses, and in the second quarter, it had “announced” the delivery of 70 million doses.

He said the court case was to make sure the EU can obtain the “delivery of the doses we are entitled to,” but refused to comment further in light of the legal proceedings.