Home / WORLD / EU strikes deal to buy gas from US

EU strikes deal to buy gas from US 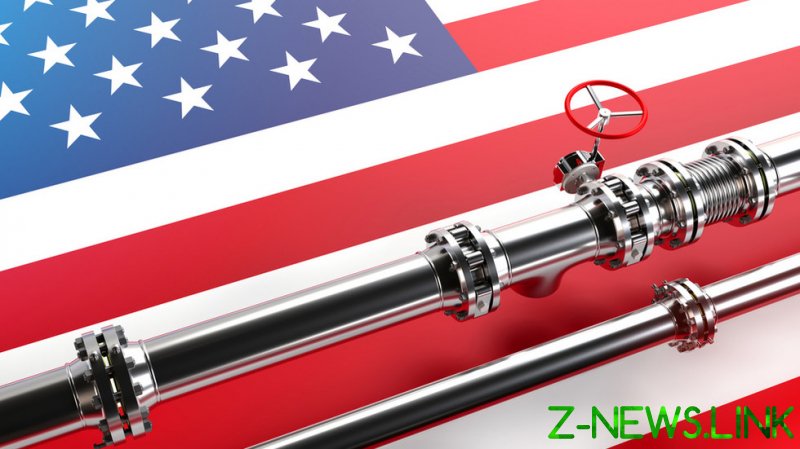 The European Union has reached an agreement to buy at least 15 billion cubic meters of liquefied natural gas (LNG) more from the US this year in order to lower its dependence on Russian natural gas, Bloomberg reported citing industry sources. However, American imports would cover just a fraction of Europe’s energy demand.

The deal is expected to be announced officially by US President Joe Biden and European Commission President Ursula von der Leyen later on Friday.

Under the agreement, the parties are to form a special working group to monitor Europe’s energy needs. Sources also say that the deal provides for increasing US LNG exports for 2023.

The United States has already banned Russian energy imports, with the UK voicing plans to follow suit by year’s end. However, European countries have not reached common ground on the matter, with many fearing that energy prices could spike ever higher after already breaking a record earlier this month. Prices skyrocketed after Russia was sanctioned over the launch of a military operation in Ukraine, sparking fears of gas supply disruptions. 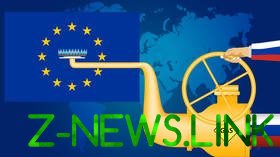 Europe gets over 40% of its total natural gas imports from Russia, having bought around 155 billion cubic meters of gas in 2021. Meanwhile, US LNG exports to the EU were a little over 22 billion cubic meters last year. According to sources, US President Joe Biden on Thursday said his country would increase LNG deliveries by 15 billion cubic meters this year, but analysts say the US is already producing the commodity at full capacity, and that for any additional gas to go to Europe it would have to be taken from exports initially aimed for other buyers.

Meanwhile, Russia on Wednesday said it is set to change existing gas contracts and demand that states that imposed sanctions on the country pay for the commodity in rubles. The announcement puzzled Russia’s gas buyers and drew further concerns of potential disruptions to Europe’s gas supply.