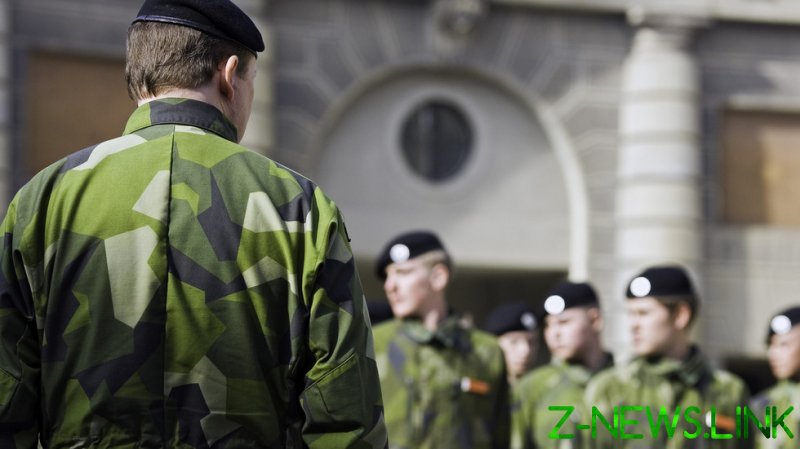 The Swedish government plans to reintroduce civil conscription service in the country, Prime Minister Ulf Kristersson announced during a press conference on Monday, adding that the Civil Contingencies Agency (MSB) will be ordered to prepare the measure later this week.

According to Civil Defense Minister Carl-Oskar Bohlin, the first step will be to send people with the appropriate skills to municipal rescue services to perform civil service there. He noted that as many as 3,000 recruits could become part of this first wave, but stressed during a MSB meeting last week that the details have yet to be ironed out.

“We do not know exactly how many may be covered by the duty. We see that the municipal rescue service today is not designed for the demands of a high alert and ultimately an armed attack,” Bohlin explained.

“The experience from Ukraine is clear – when it comes to protecting the civilian population, emergency services are put under very heavy pressure,” he added.

Compulsory civil service was originally abandoned in Sweden in 2008. The MSB will have until March 1 to prepare the activation of civil duty, the minister said.

He added that the Swedish government hopes to recreate it on a much larger scale than before and stated that those called up for service will undergo additional training on conducting rescue operations in military conditions.

Civil service is the civilian equivalent of conscription, where citizens are called up to carry out missions that are crucial to a country’s defense capabilities. This includes filling positions in healthcare, child care, fire protection and other essential services.

Sweden revived its military conscription in 2017, citing Russian military activity as one of the reasons. The policy requires people to serve between nine and 12 months.