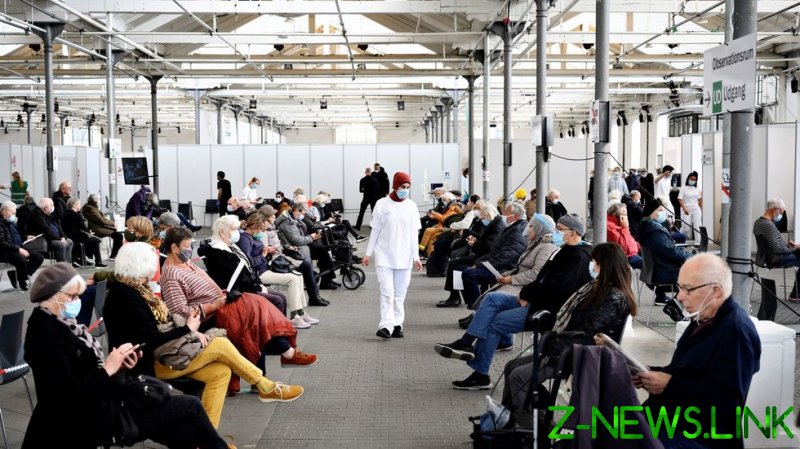 Denmark has declared an end to its Covid-19 vaccination drive for now, becoming the first country to formally halt inoculations as officials point to increasingly strong immunity among residents.

The Danish Health Authority announced the decision earlier this week, saying that due to vaccinations and infections, “total immunity of the population is therefore high,” and that its vaccine drive would be wound down over the coming weeks.

“Spring has arrived, vaccine coverage in the Danish population is high, and the epidemic has reversed,” the agency said in a statement. “Therefore, the National Board of Health is now ending the broad vaccination efforts against Covid-19 for this season.”

Though it added that those who wished to complete their current round of vaccines would be able to do so, the health authority said it would no longer invite residents to make appointments for the shot beginning May 15. 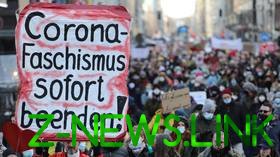 However, officials continued to recommend “vaccination for people at particularly increased risk,” who will have access to certain immunization sites that will remain open across Denmark, and warned that a new vaccine campaign may be launched next fall.

“The Danish Health and Medicines Authority’s assessment is that there will probably be a need to vaccinate against Covid-19 again in the autumn,” the statement said, noting that the agency also expects to see “an increase in infection again as we go from autumn to winter.”

The country’s vaccination campaign was launched in late 2020 and has immunized a sizable majority of its 5.8 million citizens to date, according to the government, while 3.6 million have received booster doses. 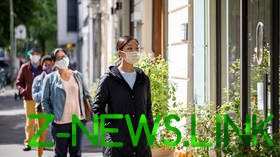 Copenhagen scrapped most of its pandemic restrictions back in February, arguing the virus no longer posed a serious threat to its healthcare system, and has now become the first nation in the world to end its mass vaccination program – at least for the moment.

Despite the warnings about the fall and winter, senior health official Bolette Soborg voiced optimism, arguing that Denmark is currently “in a good place” and has “control of the epidemic, which seems to be subsiding.”