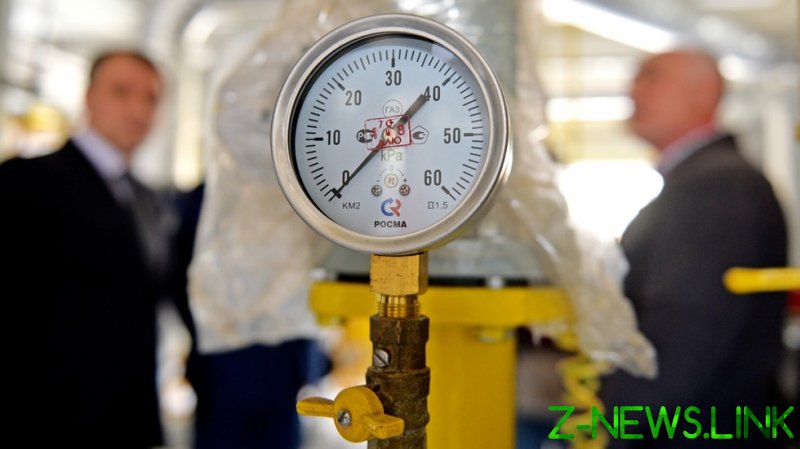 EU foreign policy chief Josep Borrell has announced that introducing a total ban on Russian gas imports has been ruled out because the bloc would not be able to pass a unanimous vote due to Hungary’s position.

“A unanimous decision cannot be taken because there is one country, Hungary, which has said it will veto it,” the politician said in an interview with the Spanish outlet COPE.

At the same time, Borrell seemed to acknowledge Budapest’s position, saying, “Giving up what you don’t have is easy,” adding that countries that are much more reliant on Russian gas imports are in a difficult position right now.

Hungarian prime minister Viktor Orban, who recently won re-election, said last week that Russian gas is his country’s only option, as the country is landlocked and wouldn’t be able to directly receive liquified gas from the US.

“It’s not about putting on a sweater at night, or turning down the heating a little or paying a bit more for gas, it’s about the fact that if there is no energy coming from Russia, Hungary will be left with no energy at all,” said Orban.

Nevertheless, Borell stressed the importance of EU countries becoming less reliant on Russian energy, arguing that buying gas from Russia is “financing the war.” He did, however, admit that it’s impossible to cut a 55% dependence on Russian gas overnight, referring to the situation in Germany, where the Federation of German Industries President Siegfried Russwurm said on Thursday that the German industry would “collapse” if it were cut off from Russian gas.

But Borrell insists that his bloc must reduce its reliance on energy from Russia as fast as possible, and proposes to start with oil, as it is easier and there is more of it. Moscow currently supplies around 40% of all the gas used by EU nations and around a third of their oil. 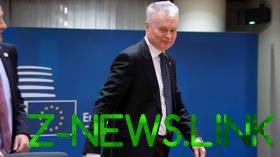 On Saturday, Lithuania became the first EU country to halt all purchases of Russian gas – although there are suggestions that current high prices were the main factor – while Poland has announced it will do everything possible to abandon Russian oil and gas imports by the end of 2022.

Later in the interview, Borrell also marked the difficult situation the EU has found itself in, saying that, on the one hand, officials want to help Ukraine, but on the other, they don’t want to intervene in the conflict and cause an escalation, arguing that the EU is not a military alliance.

He also noted how the Russian ruble has proven to be able to withstand the pressure of international sanctions, saying: “The ruble has shown a strong resistance capacity. Putin now insists that they pay him for gas in rubles to maintain the currency. We’ll see what happens.”

Last Thursday, Russian President Vladimir Putin signed a decree that required countries that have slapped Moscow with sanctions to pay for Russian gas with rubles starting from April 1. The Kremlin has warned that refusing to do so would mean the end of gas supplies, which it won’t be giving away “free of charge.” Moscow insists that it was left with no choice but to switch to its national currency, as dollars and euros could be “taken away.”