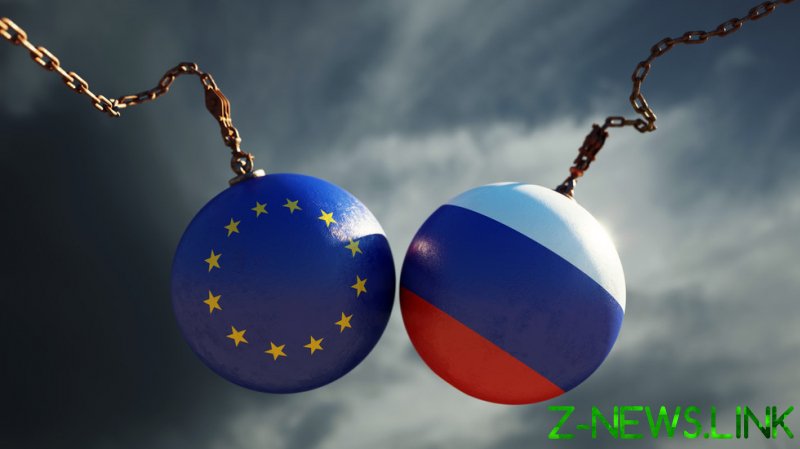 The EU is working on a new package of sanctions on Russia over the crisis in Ukraine, European Commissioner for Economy Paolo Gentiloni said on the sidelines of the Ambrosetti Forum in Italy.

According to Gentiloni, the new measures will not affect Russia’s energy sector. He noted, however, that they are designed to be difficult to bypass.

“We are working on additional packages of sanctions, but to clarify, they do not include the energy sector at the moment. First of all, we are trying to limit [Russia’s] ability to circumvent these sanctions,” he said, as cited by ANSA news agency.

“Together with the US, we in the EU have set up a Freeze and Seize task force, which aims to deal with the assets of [Russian] oligarchs and the conversion of rubles, to prevent [previously introduced] sanctions from being circumvented,” he explained, adding that most recently, the US suggested the next round of restrictions to target technology and supply chains connected to Russia’s military industry, “and this is a path the EU may also follow.”

Both Brussels and Washington introduced several rounds of sanctions against Russia after it launched a military operation in Ukraine last month. The measures largely target Russia’s economy, supposedly aiming to reduce the country’s ability to fund the operation.