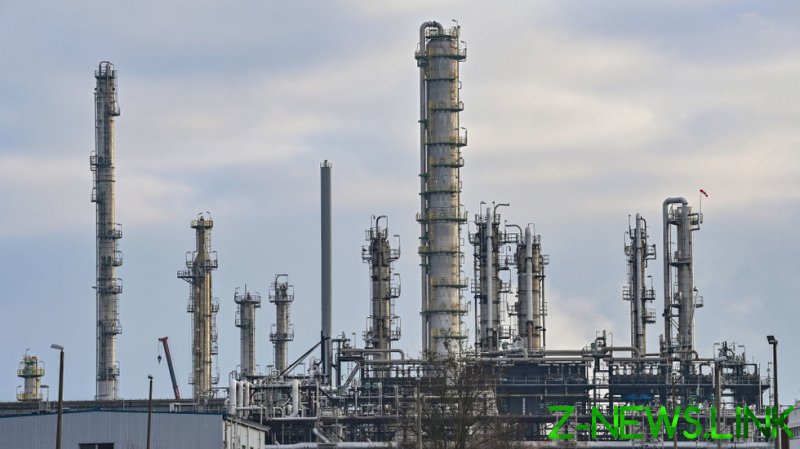 The European Union is readying a total embargo on Russian oil imports, the New York Times reported on Thursday. Given that Russia is the bloc’s largest oil supplier and such a decision would have a political and economic fallout.

That’s why EU officials are waiting until after the upcoming French election to announce the decision, the newspaper reported.

The proposed embargo will be put up for negotiation after the final round of French elections on April 24, officials told the Times, acknowledging that the resulting surge in fuel prices would likely harm incumbent French President Emmanuel Macron and boost his right-wing challenger, Marine Le Pen, who is currently polling within five percentage points of Macron.

In addition to five rounds of economic sanctions levied on Moscow, the EU has already announced a phased ban on Russian coal imports and a complete end to fossil fuel purchases from Russia by 2030. For the moment, a gas ban is off the table, as the bloc relies on Russia for around 40% of its natural gas.

However, the EU is still heavily dependent on Russian oil, which accounts for around a quarter of its supply. Germany is more dependent still, purchasing a third of its oil from Russia. 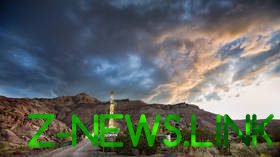 While Berlin has voluntarily nixed the Nord Stream 2 pipeline, and supported sanctions on Moscow over the conflict in Ukraine, its leaders have cautioned that a bloc-wide ban on Russian energy imports would crash its economy and decimate its industry.

“Going cold turkey on fossil fuels from Russia would cause a massive, instant disruption,” Emily Haber, Berlin’s ambassador to the US, wrote on Twitter on Wednesday. “You cannot turn modern industrial plants on and off like a light switch. The knock-on effects would be felt beyond Germany, the EU’s economic engine and 4th largest economy in the world.”

According to the Times, EU officials will propose a phased ban to ensure Berlin’s support.

Russian President Vladimir Putin has also warned that Western leaders will hurt their own countries by shutting off the flow of Russian energy. “The consequences of this may be extremely painful, primarily for the initiators of the policy,” he said after a meeting with officials on Thursday. Putin also acknowledged that Russia’s production has been affected by Western sanctions, and that the country will need to add new pipelines to its network to reach new customers in Asia.

Should the EU follow through on the reported embargo, a global oil-supply catastrophe would ensue, OPEC secretary general Mohammed Barkindo warned EU officials on Monday. Barkindo warned the Europeans that it would be “impossible” to replace the seven million barrels of crude oil entering the market from Russia every day, and urged them to take a more “realistic” approach to energy transition.