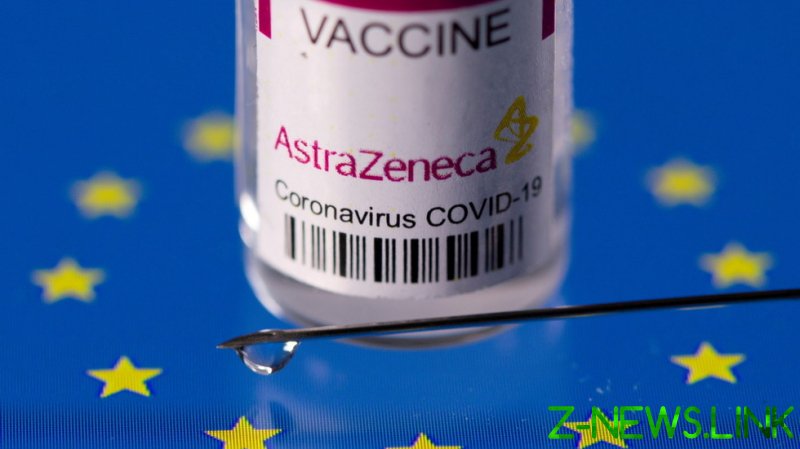 European officials told Reuters that the new legal action, launched on Tuesday by the European Commission, concerned the merits of the case against AstraZeneca and would allow the European Union to pursue financial penalties.

Yesterday, a spokesman for the European Commission said “the merits [of the proposed lawsuit] will be introduced before the Belgian court,” today.

The first legal case, launched in April, concerned requesting faster delivery of AstraZeneca’s Covid-19 jab. The European Commission accused the company of a “breach” of the advance purchase agreement on Covid-19 vaccines it signed with the EU.

According to EU supply data, the Anglo-Swedish firm delivered its 50-millionth shot to the bloc on Monday – far below its contractual promise. The company’s contract with the EU said it would commit its “best reasonable efforts” to deliver 300 million doses by the end of June.

Both the company and its vaccine have been heavily criticized by EU lawmakers, with one likening AstraZeneca to an “unreliable second-hand car salesman.” The bloc’s regulator has raised concerns about rare cases of blood clots linked to the vaccine, leading to several limits being introduced on its administration by national governments.

AstraZeneca has dismissed the EU’s criticism, saying it has done everything it could to deliver as many shots to the EU as possible. “We never overpromised. We communicated what we thought we would achieve at the time,” CEO Pascal Soriot told a media briefing in April.