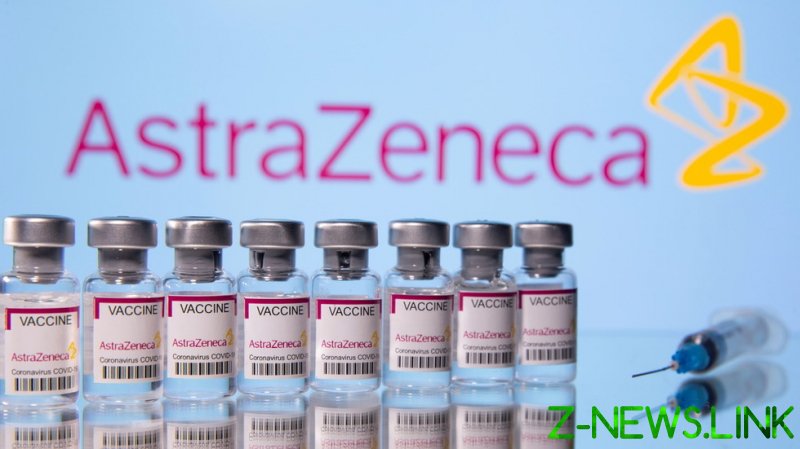 The EMA’s addition of the very rare syndrome to its list of potential side effects for the AstraZeneca Covid-19 jab comes as the regulator also examines reports of heart inflammation in recipients of the vaccine.

Capillary leak syndrome is a condition that causes fluid to leak out of blood vessels and could cause very low blood pressure, leading to pain, nausea and tiredness or, in the worst case, kidney failure and strokes.

The agency said that the safety committee carried out an in-depth review of six reported cases of the condition among recipients of the AstraZeneca vaccine, over 78 million doses of which have been administered within the EU and UK by the end of May.

“Most of the cases occurred in women and within four days of vaccination,” the EMA said. “Three of those affected had a history of capillary leak syndrome and one of them subsequently died.”

Following its decision, the EMA has told AstraZeneca that it must add capillary leak syndrome to the labeling of its Covid-19 vaccine, called Vaxzevria. The regulator also warned individuals with a history of the illness to not receive the shot. The European safety committee has been examining reports into the risk of the condition in people who received the vaccine since April amid an investigation into concerns about potential links between the jab and blood clotting.

The head of the UK’s Medicines and Healthcare products Regulatory Agency (MHRA) announced on Friday that the body is weighing precautionary advice for individuals with a history of capillary leak syndrome following the EMA’s recommendation. However, MHRA’s chief executive, June Raine, noted that “the current evidence does not suggest that capillary leak syndrome is caused by the COVID-19 vaccine AstraZeneca.”

Previously, the EMA and the MHRA have warned that the AstraZeneca vaccine can cause very rare side effects of blood clots, although both have continued usage after establishing that the overall benefit-risk remains positive. AstraZeneca has not yet publicly responded to the EMA’s latest guidance or the UK’s investigation.