Home / WORLD / EU does not share US concerns about war – Borrell

EU does not share US concerns about war – Borrell 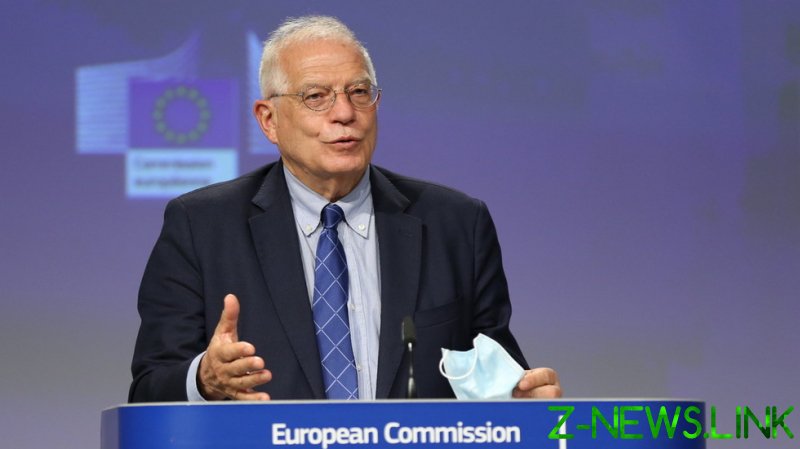 The EU does not share America’s concerns that the European continent is on the verge of a large-scale war due to an upcoming Russian invasion of Ukraine, the EU’s chief diplomat said on Tuesday.

Speaking during a trip to the US, the High Representative for Foreign Affairs, Josep Borrell, played down fears that a serious conflict is pending.

“I wouldn’t say that we are on the eve of a fully fledged war, second [world] war style, because I don’t believe Russia is going to invade Ukraine as Hitler invaded the Soviet Union in 1941,” the EU diplomacy chief said. “I don’t think we’re facing an immediate fight, classical fight, with tanks and infantry and occupying cities and invading territory.”

Borrell also rejected US officials’ claims that this is the most severe crisis in Europe since the end of WWII. 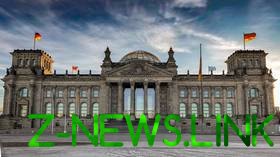 According to the Eurocrat, Moscow is amassing troops at NATO’s Western frontier in an attempt to pressure the US-led military bloc into renegotiating the current security architecture in Europe, in particular noting Moscow’s desire to put a stop to its eastward expansion.

Russian President Vladimir Putin has repeatedly stated that his country sees NATO’s enlargement as a threat to its national security. In particular, Moscow’s primary concern is the possibility of Ukraine and Georgia, its neighbors, joining the bloc. According to the Russian leader, NATO’s expansion violates a pledge given to the Soviet Union at the end of the Cold War not to move “one inch eastward.”

Last week, the White House revealed that it would no longer call a Russian invasion of Ukraine “imminent,” following accusations from Ukrainian President Volodymyr Zelensky that Western nations were exaggerating the threat posed by Moscow. The Kremlin has also accused Washington of scaremongering, with spokesperson Dmitry Peskov stating that the US is “hyping up hysteria” around Ukraine.