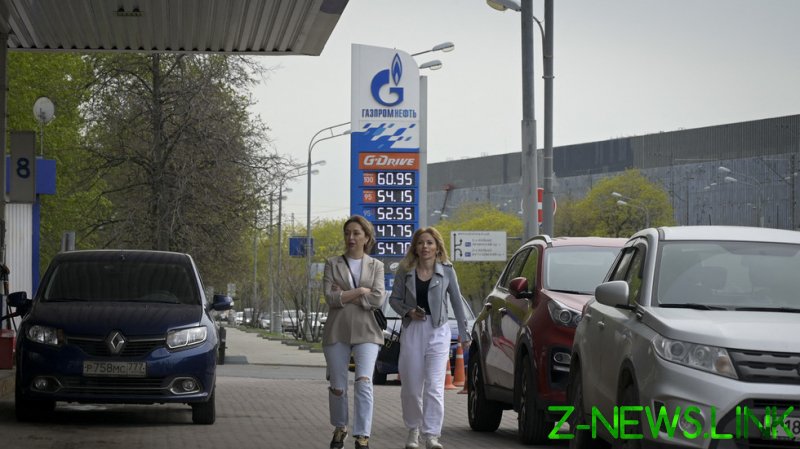 The Hague in the Netherlands has revealed it will ask the EU to grant it a temporary exemption from anti-Russia sanctions. The city, known as the seat of the International Criminal Court, reportedly wants to keep buying natural gas from Russian energy giant Gazprom until an alternative supplier is found.

According to Reuters news agency, The Hague city council outlined its plans on Thursday, pointing out that the municipal authorities held an EU-wide tender in June and July but failed to find a replacement for Russian gas.

EU sanctions, imposed in response to Russia’s military offensive against Ukraine, mean that all governments and public bodies in the bloc must terminate their existing contracts with Russian companies by October 10. 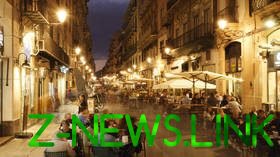 Authorities in The Hague are confident that a deal with an alternative supplier will be struck eventually, but not before the October deadline, as indicated in a letter to the city council sent by Deputy Mayor Saskia Bruines and cited by Reuters.

“We will ask for an exemption for our current arrangement until Jan. 1 2023 to guarantee the safety of supply and to facilitate negotiations,” the official is quoted as saying.

Bruines reportedly went on to express confidence that the EU would grant the city an exemption, as The Hague had tried in good faith to find a replacement. She acknowledged, however, that any new contract will be considerably costlier than the one the city currently has with Gazprom.

The European Commission has yet to comment on the issue.

The Hague is said to be the first Dutch municipality to request an exemption, with many more cities and towns in the Netherlands having contracts with Gazprom.

Natural gas prices in Europe hit record highs soon after the start of Russia’s military campaign against Ukraine. While they have since leveled off, the fossil fuel remains significantly more expensive than last year.