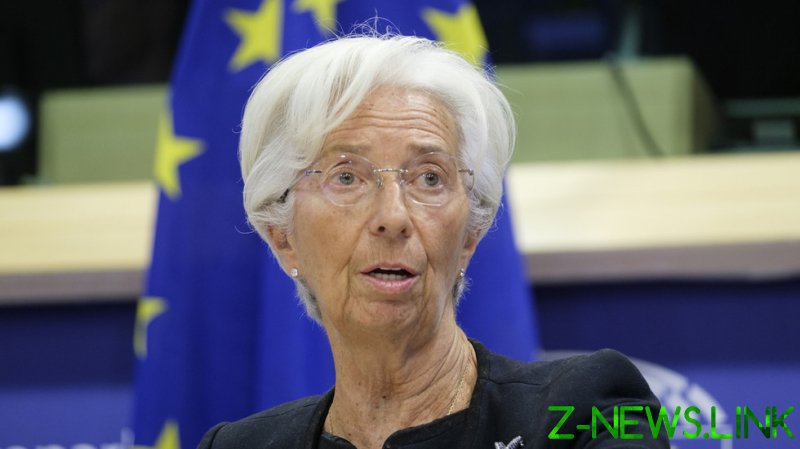 Speaking before the European Parliament’s Committee on Economic and Monetary Affairs on Monday, Lagarde admitted that “inflation remains far too high and is likely to stay above our target for an extended period.”

The ECB chief warned that the “economic consequences for the euro area” of “Russia’s unjustified war of aggression on Ukraine” had spiraled further since June, a reference to Western sanctions on Russian oil and gas, which have sent fuel prices skyrocketing.

“The outlook is darkening,” she said. 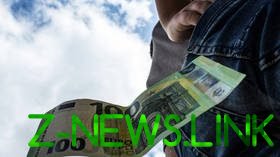 Much of this quarter’s economic growth was due to “strong consumer spending” driven by the reopening of Covid-shuttered industries like tourism, Lagarde said, while noting a decline in global demand due to what she called the “worsening terms of trade.”

High inflation is being “reinforced by gas supply disruptions,” she said, adding that “uncertainty” and “falling household and business confidence” were also contributing to the bleak predictions.

The central bank’s recent 75-point interest increase earlier this month was only the second hike in 11 years, after it added 50 basis points in July. Lagarde said the increase would “dampen demand” but ensure that “inflation expectations remain well anchored.”

Lagarde admitted the situation is expected to “get worse before it gets better” with regard to high energy and food costs — the most important issues for two out of three Europeans right now, according to a Eurobarometer survey.

She urged governments, however, to make sure fiscal support for “the most vulnerable households” was “temporary and targeted” so as not to exacerbate “inflationary pressures.”