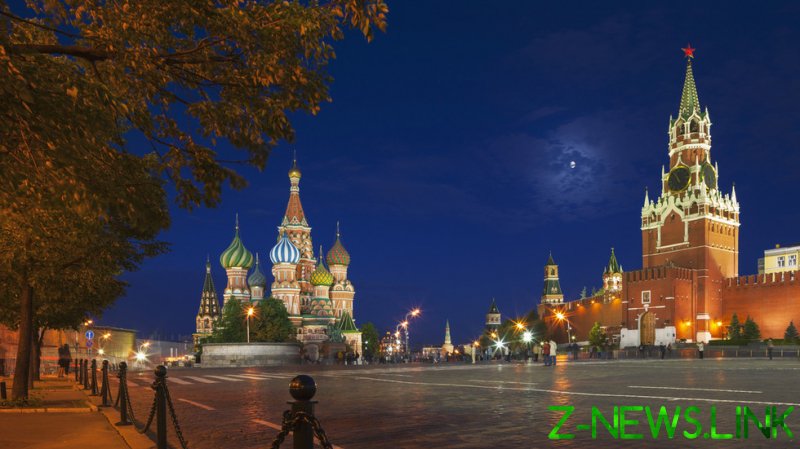 The European Union approved a sixth round of sanctions against Russia on Thursday, Reuters reports. The package reportedly includes an embargo of Russian crude.

“There’s a decision of the ambassadors. The sixth package will come into force after publication in the Official Journal of the EU, tentatively on Friday,” an unnamed diplomat told journalists in Brussels, as quoted by Reuters.

People familiar with the matter told Bloomberg the new measures would be the EU’s toughest to date. They will reportedly forbid the purchase of crude oil from Russia delivered to member states by sea in six months and refined petroleum products in eight months. Pipeline crude would be temporarily spared as a concession to Hungary and other landlocked countries, which rely on Russian supplies through the Druzhba pipeline.

According to earlier reports, the EU was considering imposing import tariffs on Russian crude if any members of the bloc refused to implement the terms of the newly announced embargo on oil from the country. This week, EU member states reached an agreement on a partial ban of Russian crude. The cushioned embargo will affect about 75% of Russian oil imports, with that percentage growing to 90% by the end of the year.

The latest sanctions reportedly also include a ban on insurance related to shipping oil to other countries, which will take effect six months after the formal adoption of the measures. The ban aims to restrict Moscow’s options for diverting its supplies elsewhere in the world. 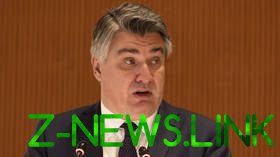 The sanctions package will also see Russia’s biggest lender, Sberbank, cut off from the international payments messaging system SWIFT, the sources said. The same restriction will apply to Credit Bank of Moscow and Russian Agricultural Bank, they added.

The EU has been piling economic pressure on Moscow in order to compel it to end its military operation in Ukraine. The previous package of sanctions was introduced on April 11.

Meanwhile, the Russian Foreign Ministry warned earlier on Thursday about the self-destructive consequences of the European restrictions. It said they will primarily harm the citizens of EU countries and that Russia will withstand the Western pressure.