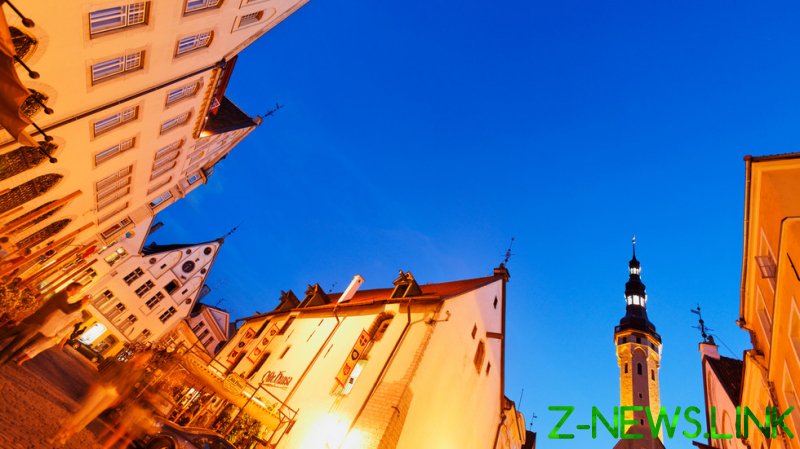 Estonia has suggested that the money Europe is set to pay Russia for its energy supplies should be used to rebuild Ukraine, the Interfax news agency reported on Wednesday.

“In order to make an immediate impact and make Russia pay for what has been done in Ukraine”, the payments for Moscow’s oil and gas should be deposited in a bank to be used to rebuild Ukraine, Estonian Foreign Minister Eva-Maria Liimets said at a briefing on Wednesday, according to Interfax.

Liimets’ comments echoed the position voiced by the country’s Prime Minister Kaja Kallas last week, who called on the EU to set up an account to temporarily deposit part of the payments for Moscow’s oil and gas. According to the EU Observer news website, this move would allow the EU to continue buying Russian fossil fuels.

Estonia’s Foreign Minister also reiterated the EU’s commitment to cut its fossil fuel supplies from Russia by two-thirds before the end of the year as “the price of military action for Russia must be very high”, Liimets added.

The European Union has pledged to wean itself off Russia’s energy resources over Moscow’s military operation in Ukraine by 2030.