Envious Russian woman killed the girlfriend and her child 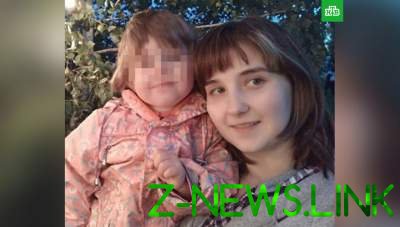 In Lipetsk investigators continue to investigate the circumstances of the tragedy, which occurred the evening of October 28 in the apartment house. There were found the bodies of 21-year-old woman and her three year old daughter with multiple stab wounds.

It was established that the deceased lived in the apartment with a man who in day of murder was at work. In addition, it became known that on the eve of a visit to the hostess city of the Mud came and stayed the night a friend of the deceased. After the murder she disappeared, but soon a young woman was detained.

During the interrogation, the suspect confessed to the crime, but clearly explain the motive can not. She says she went on the offense, because it “found something”, said senior assistant head of Department of SK Russian Federation across the Lipetsk region Yulia Kuznetsova.

The representative of SK also added that, according to investigators, the incident played a role unsettled personal life of the suspect and seen her family idyll friends.

See also:  Putin has increased the Russian army is almost to 2 million

In addition, it is noted that the detained tried to conceal the crime: washed away blood stains and, leaving the apartment and locked the door with the key. Now the question on election of a suspect measure of restraint in form of detention. Criminal case about murder of two persons.