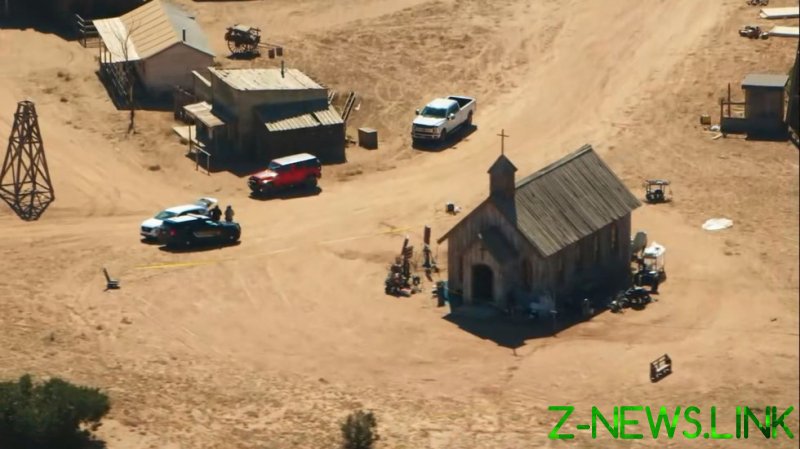 Baldwin, who stars in the film and is billed as a top producer, was holding the weapon when it discharged on-set at Bonanza Creek Ranch in New Mexico.

An “enormous amount of bullets” was found during a search of the set, Carmack-Altwies said, noting that detectives are still sorting out the different types of ammo, some of which appeared to be stored haphazardly. Some loose rounds were found around the scene, while other ammunition was found in boxes and some in a fanny pack.

While many reports have referred to the firearm as a “prop,” the DA stressed that the weapon was real, saying “It was a legit gun. It was an antique-era appropriate gun,” rather than a mock-up.

Investigators are also still unsure which crew member loaded the round into the firearm before it was ultimately passed to Baldwin, Carmack-Altwies said. A previous police report stated that an unnamed assistant director had shouted “cold gun!” as they handed over the firearm, indicating it was safe to handle, though it is unclear whether they or another worker actually prepared the weapon before the scene.

So far, no charges have been filed in relation to the shooting, and police say Baldwin is cooperating with their investigation. The county DA is set to offer more details on the case during a press conference on Wednesday morning.