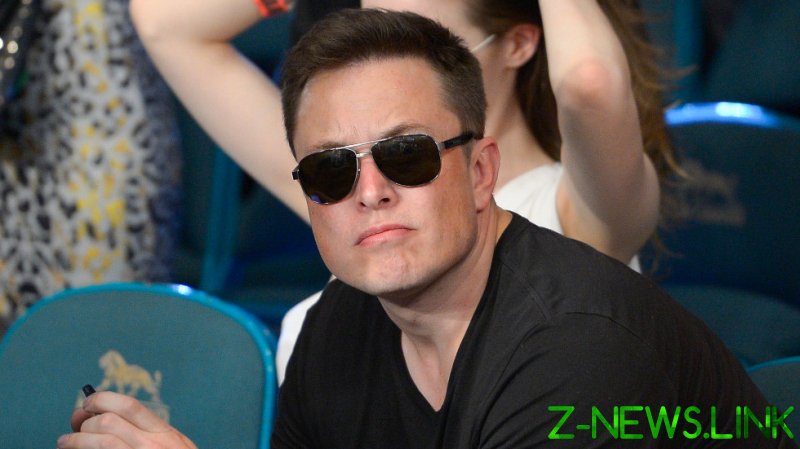 Tesla CEO Elon Musk joked that he would buy up the Coca-Cola Company after his high-profile purchase of Twitter, vowing to bring back an infamous – and now highly illegal – ingredient once contained in the drink.

“Next I’m buying Coca-Cola to put the cocaine back in,” he said, playing on an increasingly popular meme instigated by his $44 billion purchase of Twitter earlier this week.

While the soft drink has since become one of the most globally recognized American cultural exports, its original formula contained some questionable ingredients, chief among them cocaine. According to Scientific American, the soda still features the extract of coca leaves – from which the illicit white power is derived – but only after they have been “de-cocainized.”

It’s unclear exactly when the Coca-Cola company removed the drug from its products, though it was likely sometime after the firm was purchased from the drink’s inventor, John Pemberton (himself a lifelong morphine user), in the late 1880s. 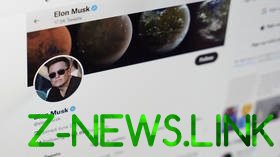 Musk’s decision to buy Twitter outright has made waves in recent days, triggering cries of outrage from critics who believe the Tesla CEO will overhaul Twitter’s more censorious content moderation policies against ‘hate’ and ‘disinformation.’ Supporters, meanwhile, have hailed Musk’s statements concerning free speech on the internet, hoping he will bring political neutrality to a platform frequently criticized for an alleged left-wing bias.

Amid backlash from detractors, Musk has since clarified that he defines “free speech” as whatever “matches the law,” appearing to walk back a previous statement that he is a “free speech absolutist.”

“If people want less free speech, they will ask government to pass laws to that effect,” he said on Tuesday. “Therefore, going beyond the law is contrary to the will of the people.”