Home / Travel / Egypt: what is the cost to relax in the Sharm El-Sheikh

Egypt: what is the cost to relax in the Sharm El-Sheikh 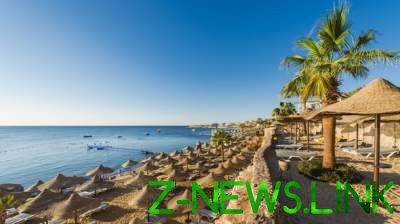 All you need to know about the famous resort.

“Royal Bay” – as translated Sharm El-Sheikh. The resort is bordered by the Red sea, which does not fall into any one river, so the water is crystal clear. The red sea is the second of salinity and one of the warmest on the planet. Hot desert, red mountains, colorful coral reefs – all this can be seen in one place. Reporters visited the Sharm El-Sheikh, found out how much stay at the resort and what to see.

Why go to Sharm El Sheikh

The red sea. In Sharm El Sheikh the temperature reaches 35-40°C. However, heat is easy due to the low humidity and light wind. The average water temperature in the sea +21…+27°C Rest here stands for the beauty of the red sea. Colourful and intricate corals begins with four meters from the shore. They swim among rare fish of different colours: black and yellow butterfly fish, iridescent parrot fish, colorful angelfish and many others. To see them, far to swim is not necessary. Some swim near the shore, diving with a mask underwater you can see a part of the riches of the sea. 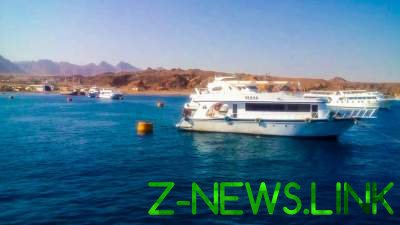 On a boat trip to see the beauty of the red sea. Photo: V. Andronicus

Desert. Sharm El Sheikh is surrounded by desert and the Sinai mountains. In September the sun sets at 18.00. At least once the sunset in Egypt need to see in the wilderness among the mountains, when the sky and the ground change color from pink-blue to red-violet shades. Another is to go on a tour-Quad bike safaris and to see it with my own eyes. The walk will cost $ 15 or 25 for two. At the end you can ride on a camel and try the Bedouin dinner in the mountains.

Entertainment. Soho Square is a huge entertainment center in Sharm El Sheikh. Here are restaurants and bars with world cuisines, a variety of shops and boutiques, discos, cinema Culturama, bowling alley, skating rink with artificial ice. Among the bars is the original. For example, in the Ice Bar the entire interior is made of ice. At the entrance give the visitor a warm coat. In most stores there is no price tags – the price is misleading on the box office. The square shopping centre is literally surrounded by neon lighting. Lights shimmer in the building, roof, sculpture. The main attraction of the square is a musical fountain. On the open stage of its own program, a daily artists: the Egyptian newcomers or stars. Here there were Ani Lorak, Max Barsky, Jamal and others. 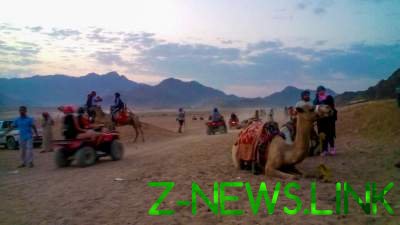 For a discount on a souvenir in Egypt to bargain – the price can bring down three times. Photo: archive.

Second place – Naama Bay. Life on the street does not cease, day or night: there is a brisk trade in numerous stores, shops and boutiques, round the clock restaurants, the night the lights glow clubs. In the stores for a discount is to bargain – the price can bring down three times.

Food. In Egyptian hotels serve both European and local Arabic specialties. In one of the hotels Sharm El Sheikh Concorde El Salam 5* in the restaurant you can taste more than 20 kinds of different dishes. One of the Executive chefs Denis — from Kiev, so the restaurant has and Ukrainian cuisine. Egyptian cuisine is one of the most meat. It serves kebabs – all kebabs of lamb and chicken kufta – meat Patty, which is roasted on the grill, pastrami – smoked, and then dried beef in a layer of spices. 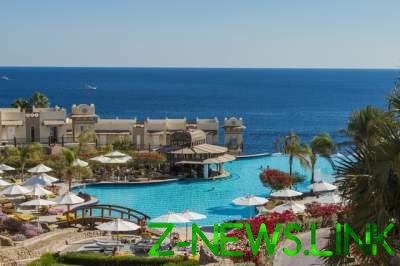 The highlight of the Egyptian food – sweets soaked in sugar syrup or honey. For example, conafu prepared from very thin noodles. The batter is poured on a hot griddle and wait until it is browned and become crispy. Then the noodles are mixed with oil or butter. While fried dough, prepare the toppings of nuts, whipped cream and cream. Then the filling is wrapped in dough, baked and served with fruit syrup. It is also worth to try the Turkish delight and Arabian manna basbousa.

How to get to Sharm El Sheikh and where to stay

Road. Egypt is the most affordable for the Ukrainians, the country where it is warm all year round. In 2016, it was visited by more than 600 thousand Ukrainians this year they expect even more. Fly to Sharm from Kiev, Kharkov, Odessa, Lviv and Zaporozhye. From Kiev flight lasts three hours and forty minutes. The airport is in the heart of Sharm El Sheikh. To the nearest five-star Concorde El Salam 10-minute ride. Security in the Sinai Peninsula and watching and notice it immediately, as you leave the airport. On the way to the hotel there are several police checkpoints. Travelers are carefully checked at the departure. The coastline of Sharm El – Sheikh belongs to a conservation area: to fish, to take out the corals and shells is prohibited.

“The Ukrainians occupy the first place in the number of tourists in Sharm El Sheikh, we do everything to make the stay here was comfortable and safe,” – said the Governor of the province of South Sinai Khaled Fouda. 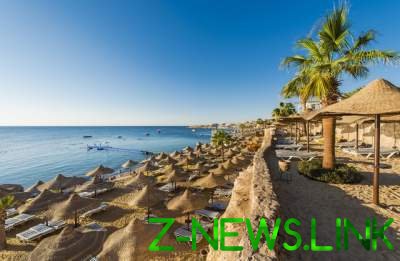 Hotels. The Charm of the nearly 100 five star hotels. However, only a few can today boast an occupancy rate above 80%, and adequate level of service, says the contract Manager of the tour operator Pegas Touristik Sameh Salem. One of them is the hotel Concorde El Salam – the cost of the tour is for two around 25 thousand hryvnia. “Of course, in Sharm the prices are lower, but you need to understand that the quality of service, food and location of these hotels will be much worse,” says the hotel’s General Manager Samir Rashwan. 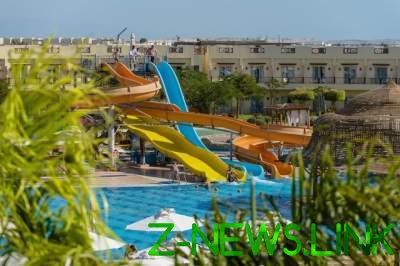 The hotel is situated just a five minute walk from Soho square. He goes to the sea with a coral reef that is not at each hotel. It features a lagoon-style pool overlooking the Red sea, football pitch and beach and free Wi-Fi in the lobby. Concorde El Salam is equipped sports centre, a diving centre and a Spa with two beauty salons, two health clubs, sauna and hot tub. Each room has a balcony or terrace. Also has a kids club where for a day you can leave the child under the supervision of teachers. By the way, two of them from Ukraine.

Excursions. Hotels tours are not conducted. But, if you order a voucher from a tour operator, through which you can order trips, to organize an active holiday. Sharm excursions to the capital of Egypt – Cairo. You can also organize climbing mount Sinai – 2285 m above sea level to the summit of the dawn. Also available boat trips in Red sea, desert safaris, diving or water sports. 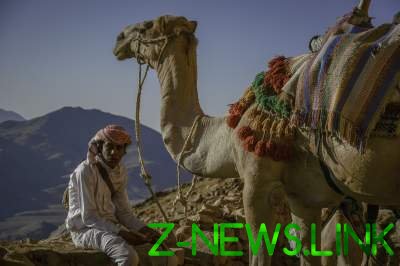 Prices. The national currency in Egypt is the Egyptian pound. One dollar is worth $ 17.6 pounds. In Sharm El Sheikh in use as the national currency and dollars. To change money at the hotel or vending machines, which are located near the shops and at Soho Square and Naama Bay. Now the prices for rooms in the Egyptian hotel cheaper than they were three years ago. To attract tourists, hotels have significantly reduced the price. A trip for two with accommodation in a four star hotel will cost an average of $ 700 per week. In a five-star – $ 1,000.