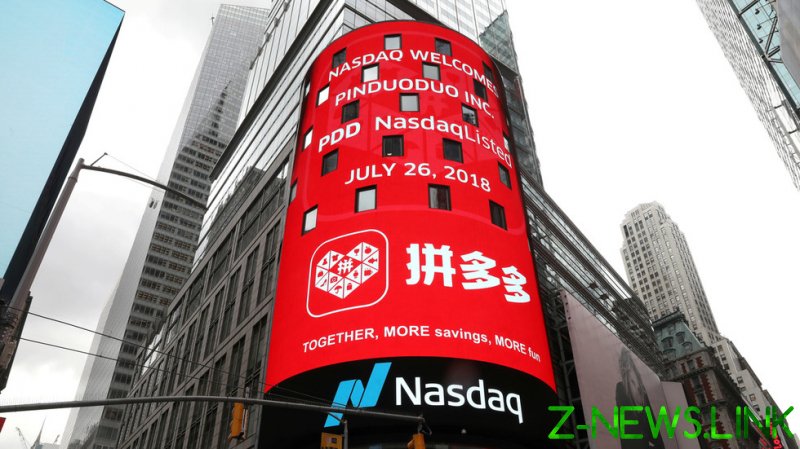 The public relations disaster followed the death of a young woman surnamed Zhang, who worked at Pinduoduo’s grocery purchasing platform in the Xinjiang autonomous region. On December 29, at around 1.30am, she collapsed in the street as she was heading home with co-workers. She was taken to hospital and died there six hours later, the company said.

As the story was doing the rounds on Chinese social media on Monday, Pinduoduo’s verified account on Zhihu, a Quora-like Q&A website, posted some remarkably cold-hearted remarks about the woman’s demise. It said, “People should live with their own choices and exert all their energy to strive harder in exchange for promotions and higher positions.”

The response was deleted shortly after, but not before some users had made screenshots. It further fueled public anger over the fate of the young woman, who many presumed had been literally worked to death by her employer.

Pinduoduo condemned the post, saying it didn’t reflect its position and had been posted by an employee of a marketing firm to which it outsourced its social media presence. He had reportedly failed to switch to his personal account before publishing the insensitive remarks in Pinduoduo’s name.

The death of Zhang reignited a debate over the notorious “996”working culture that many commenters have blamed for the young woman’s death. Named after a schedule that requires employees to work from 9am to 9pm six days a week, the 996 system is used by some Chinese e-commerce companies to maintain a competitive edge.

Supporters of 996 culture see it as a way to show dedication to one’s job and achieve personal and corporate success. Critics, including some in the official Chinese press, say it is nothing but a gross violation of China’s strict labor regulations that has no place in a modern society. In March 2019, a protest against 996 gained traction on the code repository site GitHub, fueled by Chinese programmers.

There was no evidence Zhang’s death was linked to her working hours, but amid the public uproar, the labor regulator in Shanghai, where Pinduoduo’s headquarters are located, launched an investigation into its working conditions.