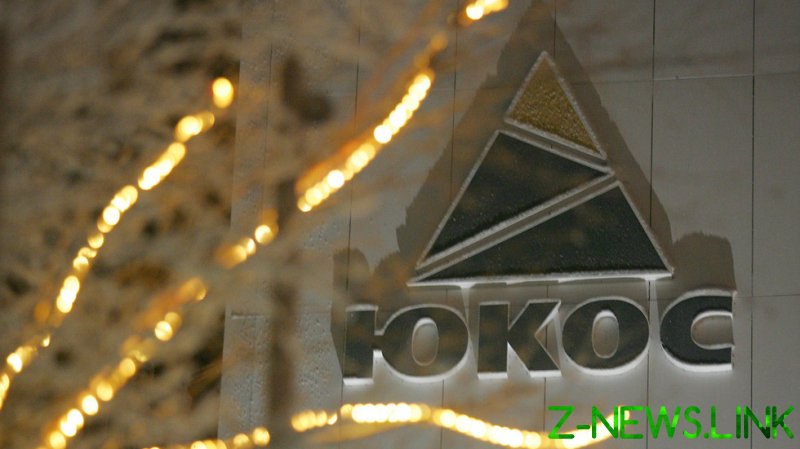 “Today the Supreme Court quashed the appeal court’s final judgement as well as the court’s preceding judgement,” the Supreme Court said in a statement on Friday, noting that the case would be referred to the Amsterdam Court of Appeal for “renewed judgement.”

The judges contended that Russia had acceptable grounds for appealing the 2014 ruling and ordered the Appeals Court to reconsider the claims that the former shareholders had committed fraud.

The court noted that Russia’s other objections to the 2014 ruling had been rejected.

In a statement, the court claimed that, among other things, Russia’s primary objection concerned the way in which the Court of Appeal dealt with Moscow’s argument that the shareholders allegedly committed fraud during the arbitration procedure.

The ruling comes after seven years of legal wrangling following the verdict of the arbitration tribunal in 2014 which claimed Moscow had violated its international obligations for taking steps to bankrupt the massive oil company in the early 2000s.

Among the claimants is former oligarch Mikhail Khodorkovsky who was arrested in 2003 on charges on fraud. Once Russia’s richest man, Khodorkovsky was charged and imprisoned until his release in 2013. The London-based business had snapped up former soviet assets in the 1990s for knock-down prices, creating an oil and gas behemoth. Khodorkovsky claimed his arrest was politically motivated, an assessment widely accepted by western media.

The former shareholders have said they remain “confident” of winning their case against Moscow after Friday’s ruling. “We will study the Supreme Court ruling but are confident that the Court of Appeal in Amsterdam will dismiss the baseless allegations raised by the Russian Federation, and the arbitral awards will be upheld,” they said in a statement sent to Reuters.