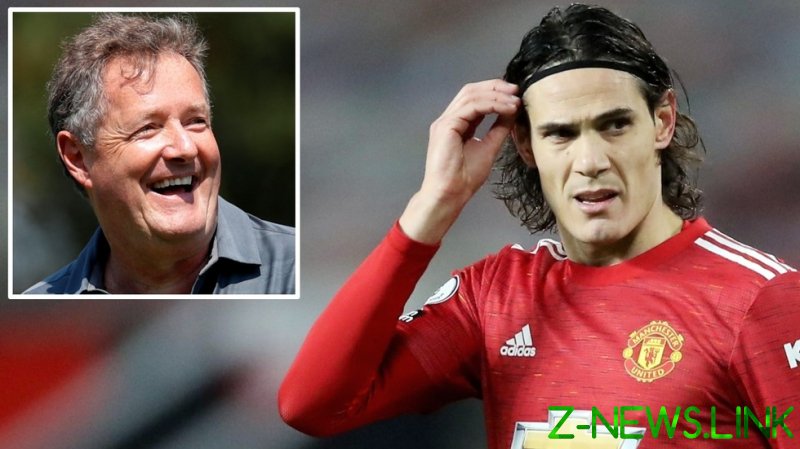 Cavani was banned for three matches by the FA and fined £100,000 in response to a social media post issued by the Uruguayan striker referring to a friend as “negrito,” which was considered to be a racial term.

In a statement posted to his social media, Cavani said that he accepted the FA’s sanctions, though he also stated that he doesn’t agree with them.

“Hello everyone,” he wrote.

“I do not want to extend much in this uncomfortable moment for me. I want to share with you that I accept the disciplinary sanction knocking that I am foreign to English language customs, but I do not share the point of view.

“I apologize if I offended someone with an expression of affection towards a friend, nothing further in my intention.

“Those who know me know that my effort always seeks the simplest joy and friendship! I appreciate the countless expressions of support and affection.

“My heart is at peace, because I know that I always expressed myself with affection according to my culture and way of life. I send you a sincere hug.”

The FA’s punishment was widely criticized online, including by TV personality Morgan, who slammed English football’s governing body for what he described as an “overreaction.”

“Ridiculous that @ECavaniOfficial has been banned for using a term to a friend that’s considered inoffensive in his own country,” Morgan tweeted.

“No racist intent, no offence felt by recipient. Dumb overreaction by the FA. A quiet word about language sensitivities would have sufficed.”

Morgan’s response was met with agreement by former England striker Gary Lineker, who replied to praise both Cavani and Manchester United for their measured response to the FA’s draconian sanctions.

“Agreed, but both @ECavaniOfficial and @ManUtd have handled the excess punishment with dignity,” he wrote.