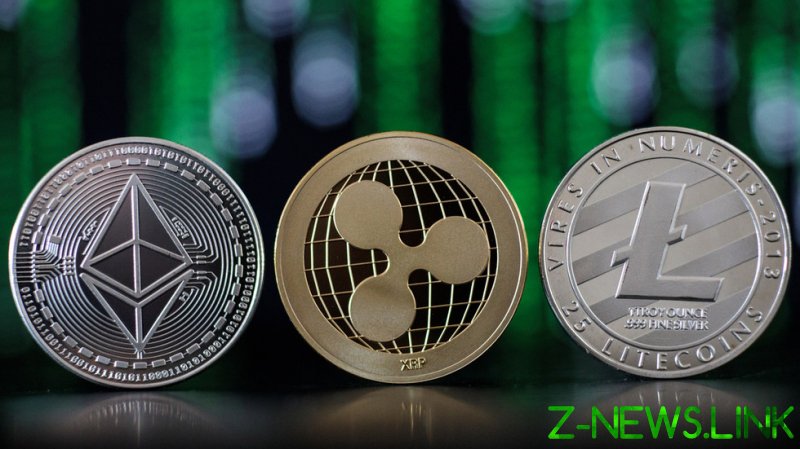 As part of an interview with Komsomolskaya Pravda published on Monday, Elvira Nabiullina, chair of the country’s Central Bank, argued that investments in any kind of currency were always risky.

“Losing in the foreign exchange market is much easier than it is to make money,” she said. “The most dangerous of all strategies, of course, is speculative crypto assets.”

“The prices are very volatile and losses can be enormous,” the financial chief said. “The central bank never gives advice on what to invest in, but this is definitely not the place.”

The crypto market, which has seen the values of assets like Bitcoin rising to unprecedented highs, has since gone through a series of crashes that have wiped significant sums off of investments. In May, 15% of Bitcoin’s value vanished overnight after entrepreneur Elon Musk said that his electric car company, Tesla, would no longer accept it for transactions, over carbon footprint fears.

Then over the weekend, its investors faced another $200 billion in losses, with analysts warning that a death spiral could be underway. Other crypto assets, including Ethereum, have seen their prices fall amid confidence fears as China cracks down on speculators ‘mining’ the coins, using computer power to generate new currency.

In August last year, President Vladimir Putin signed a law allowing Russians to buy and sell digital denominations, moving the market out of a so-called “grey zone” in financial law. However, businesses in the country cannot accept digital denominations on a par with the ruble, as they are not counted as legal tender.