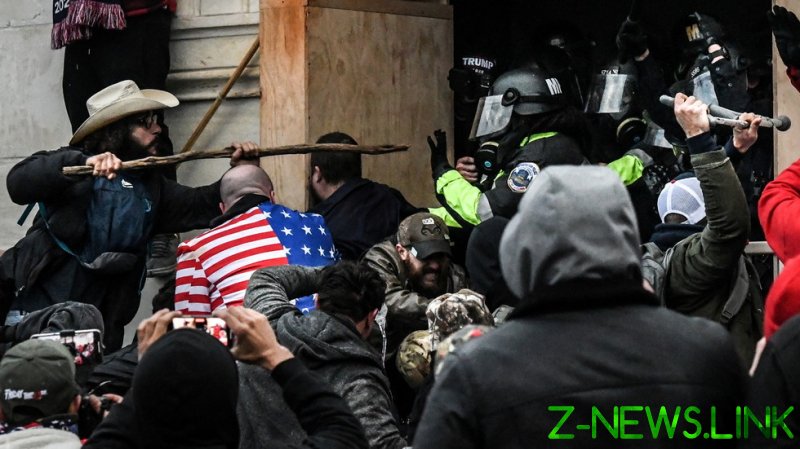 The misdemeanor accusations brought against a number of suspects already were intended as placeholder counts, and they may well face “significant” charges, Sherwin pointed out during a briefing on Tuesday.

Hundreds of Trump supporters stormed the Capitol building last Wednesday as Congress met inside to certify the presidential election results in favor of Democrat Joe Biden. Five people died in the unrest, including a police officer.

“I think the scope and scale of this investigation and these cases are really unprecedented, not only in FBI history, but probably DOJ history,” Sherwin added during Tuesday’s briefing.

“The Capitol grounds outside and inside are… a crime scene.”

The Justice Department has put together a specialized task force to deal with the riots in the Capitol last Wednesday that saw one police officer and four protesters killed. It will look at everything – from simple trespass and theft of mail to felony, murder and even civil rights investigations, he said.

According to Sherwin, 70 people have already been charged over the unrest, but he expects the number to grow into the hundreds as the investigations progress.