Home / WORLD / DMX dead at 50: Family hails iconic rapper as ‘a warrior who fought till the very end’

DMX dead at 50: Family hails iconic rapper as ‘a warrior who fought till the very end’ 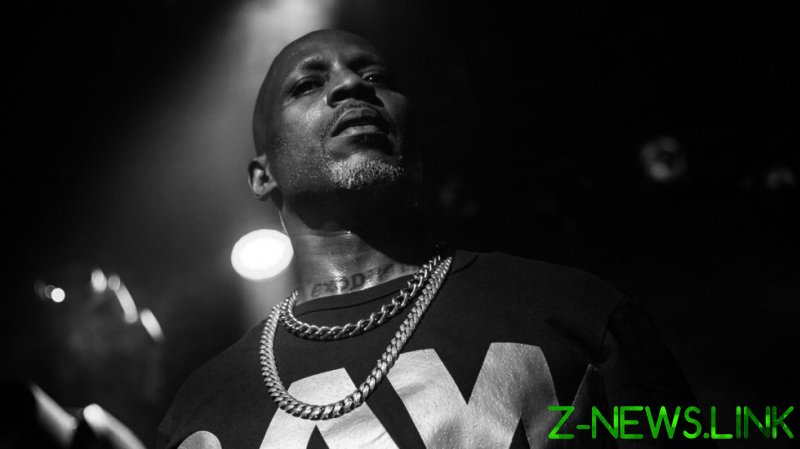 Born Earl Simmons, the 50-year-old Grammy-nominated rapper suffered a heart attack last week, reportedly related to a drug overdose, and has been in critical condition since. One of his managers, Nakia Walker, told the New York Times last Sunday that he was in a “vegetative state.”

Simmons passed away shortly before Friday morning, his team said in a statement.

“Earl was a warrior who fought till the very end,” the statement read. “Earl’s music inspired countless fans across the world and his iconic legacy will live on forever.”

Rising to fame in the early 2000s, DMX’s gravelly voice and aggressive lyrics made tracks like ‘Party Up’ and ‘Where the Hood At?’ instantly recognizable. Nominated for multiple Grammy awards and winning two American Music Awards, Simmons branched beyond music, appearing in multiple movies, among them ‘Cradle 2 the Grave,’ in which he starred alongside martial arts legend Jet Li.

Throughout his career, Simmons struggled with crack cocaine use, which he admitted in his 2002 autobiography that began at 14 years old.

As news of his death broke, tributes to Simmons poured in from his fellow rappers and entertainers.